Ports North has just released the latest update on their Cairns Shipping Development Project, saying that the construction phase of the $20 million wharf upgrades is currently underway.

The dredging phase of the project was successfully completed in September with the 111m-long trailing suction hopper dredger (TSHD) Balder R.

“A deeper channel means more opportunities and more jobs for Cairns,” Member for Cairns Michael Healy said. “The project will generate hundreds of millions of dollars for our economy, helping businesses to grow and train new apprentices.”

The upgrades will ensure the wharves are able to accommodate the increased ship sizes berthing at the Port of Cairns, Ports North said in their update.

The work consists of the replacement of the existing decayed timber-framed structure of Wharf 6 with a new concrete jetty supported on steel piles (a portion of the old structure is to be retained for heritage value and interpretive purposes).

In addition, new independent berthing dolphins will be installed along the length of Wharves 1 to 6. These structures will take all of the mooring and berthing loads imposed by the newer, larger ships thereby helping to preserve the existing heritage-listed wharves.

Austral Construction is progressing well in the removal of the old concrete deck at Wharf 6.

“Contractors expect the Wharf 6 demolition and piling installation to be largely completed by the end of November along with the first pour of the new Wharf 6 concrete deck,” Ports North said.

The total wharf upgrade phase is scheduled to be completed by April next year. 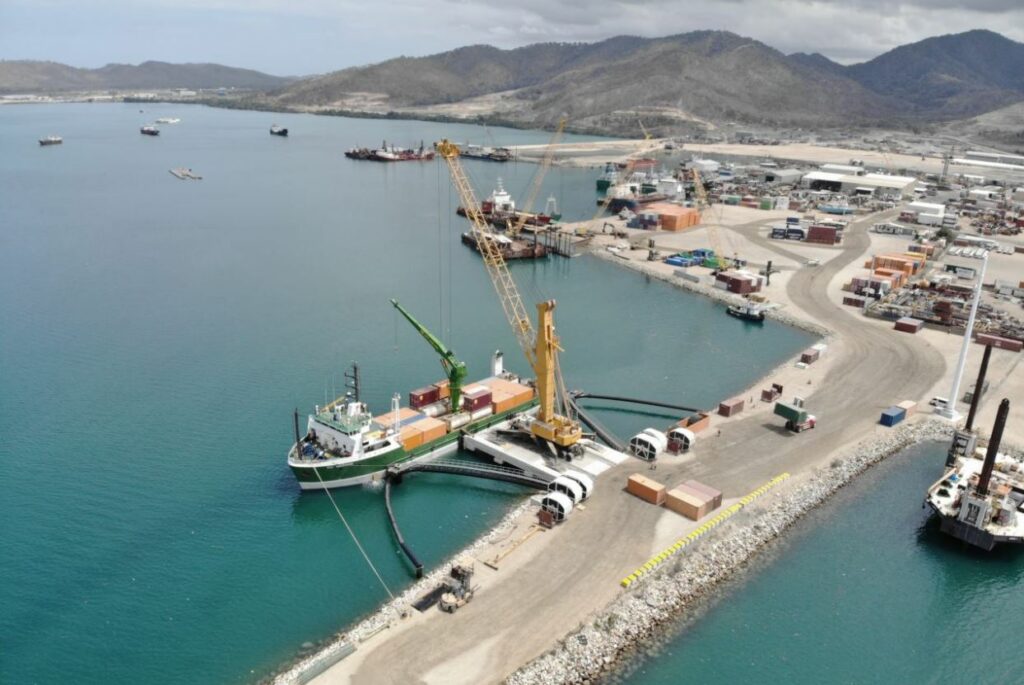