Callan Marine, a Texas-based, family-owned dredging business founded in 2009, recently launched the General MacArthur, one of the largest cutter suction dredgers (CSDs) in the U.S. market.

At 290 feet in length and a 9 foot draft, the General MacArthur boasts 24,000 total installed horsepower.

Powered by 3 Cat-MAK diesel engines, the dredger has a fuel capacity of over 300,000 gallons, giving it the capability to work on all U.S. coasts and waterways, as well as globally, said the company.

The 32” CSD is designed to perform capital, maintenance and beneficial use dredging (such as marsh creation and beach renourishment.) It boasts a dredging depth range of 90 feet, with an 800mm suction and discharge pipeline diameter.

Commenting the latest news, Maxie McGuire, President of Callan Marine, said: “The General MacArthur is a true game changer for the dredging industry. With its combined scope, power and accommodations, we will see project speed and quality increase at unprecedented rates.”

The CSD joins the ranks of Callan Marine’s other dredgers: the 18” General Pershing, the 16” General Patton and the 12” General Eisenhower.

The hull was launched on November 6, 2019 at C&C Shipyard in Belle Chasse, Louisiana, and the dredger is anticipated to begin work in early 2020. 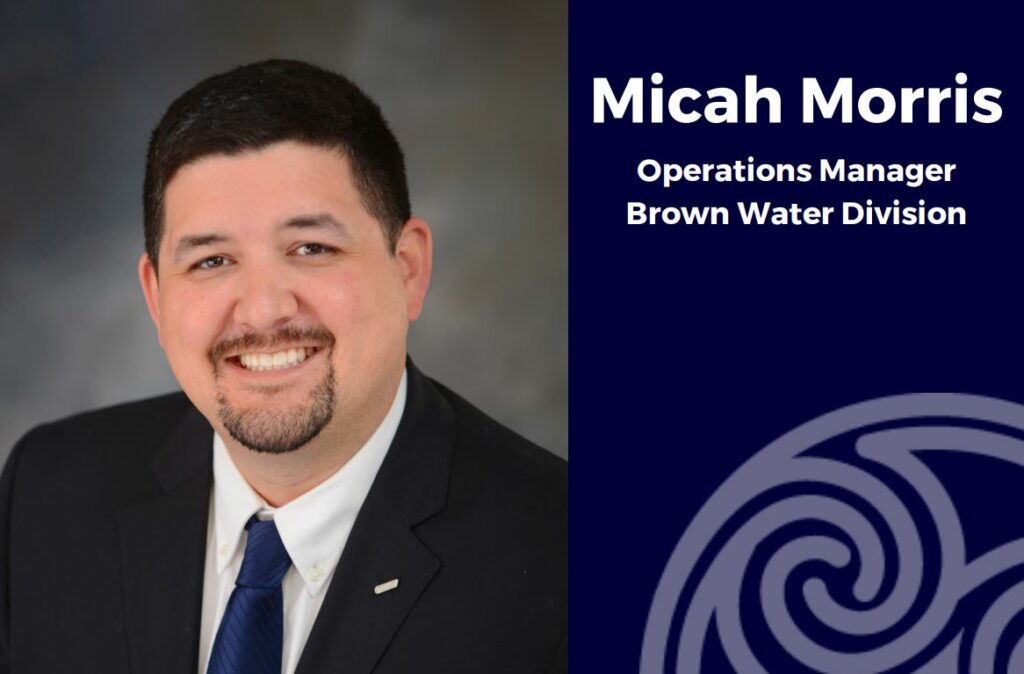