Dredging Today brings you an overview of the most popular stories from the past week (December 9 – December 15, 2019).

$54.9M for the Replenishment of North Carolina Beaches

The State of North Carolina and FEMA are announcing more than $54.9 million to reimburse expenses to restore hurricane- and tropical storm-related beach damage.

Callan Marine, a Texas-based, family-owned dredging business founded in 2009, recently launched the General MacArthur, one of the largest cutter suction dredgers (CSDs) in the U.S. market.

Construction of the Port of Duqm in Oman (VIDEO)

Royal Boskalis Westminster N.V. has released a video about the Duqm project which involves the creation of an enormous port area that will house, among other things, a bulk terminal and a refinery. 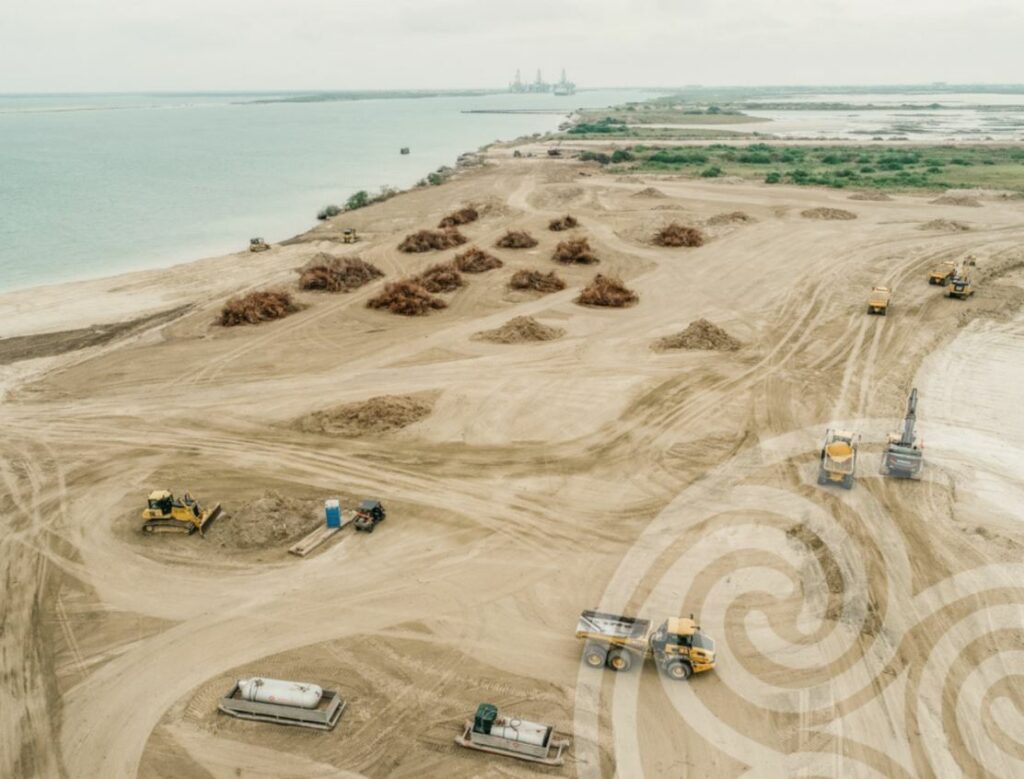