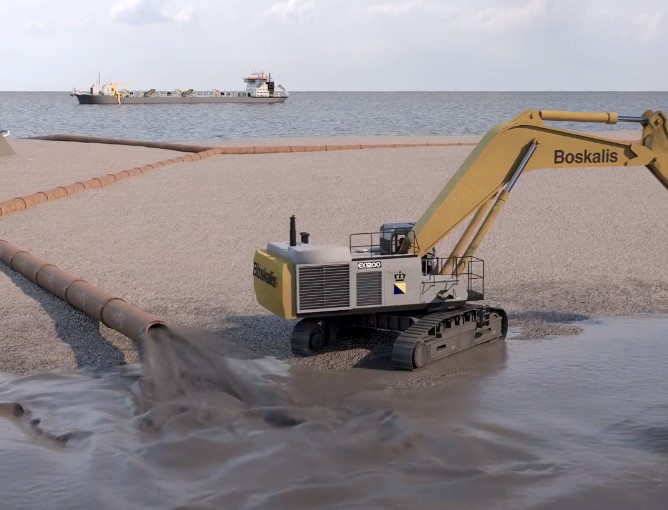 The Maldives Transport and Contracting Company Plc (MTCC) has won a contract for the K. Himmafushi Harbor – Phase 2 Project.

DEME Group’s 17,000 m³ trailing suction hopper dredger (TSHD) Nile River is getting into the new year with a fresh green jacket, the company said in their latest announcement.

Busy January Ahead for GLDD

The Hawaii Department of Transportation (HDOT) Harbors Division has announced that it is moving forward with Phase 2 of the Kapalama Container Terminal (KCT) project at Honolulu Harbor – the cornerstone of the Harbors Modernization Plan. 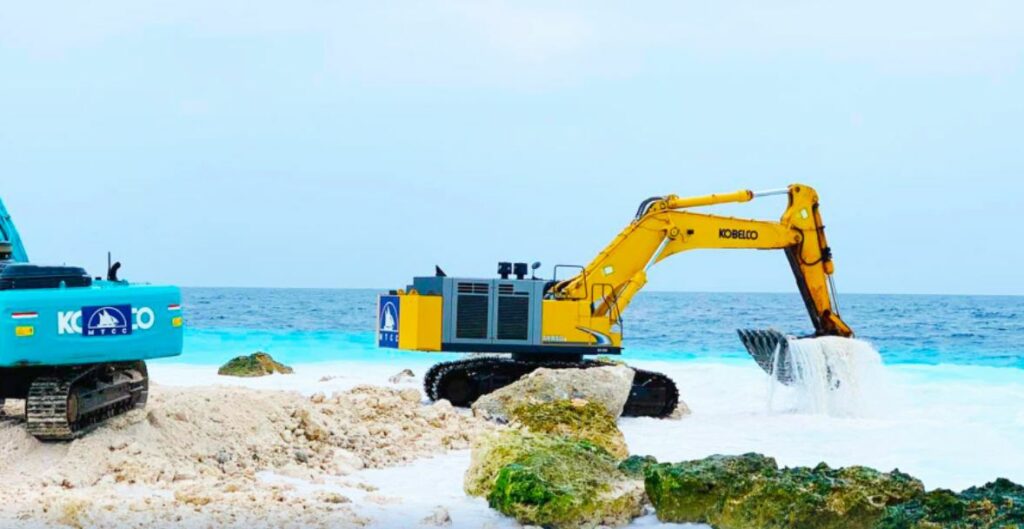