It was reported that four military armed personnel have been killed during the attack with two injured.

The 1979-built TSHD Ambika – once part of the Jan de Nul fleet – is now owned by a Lagos-based gas development company with operations upriver from the Ramos River entrance. 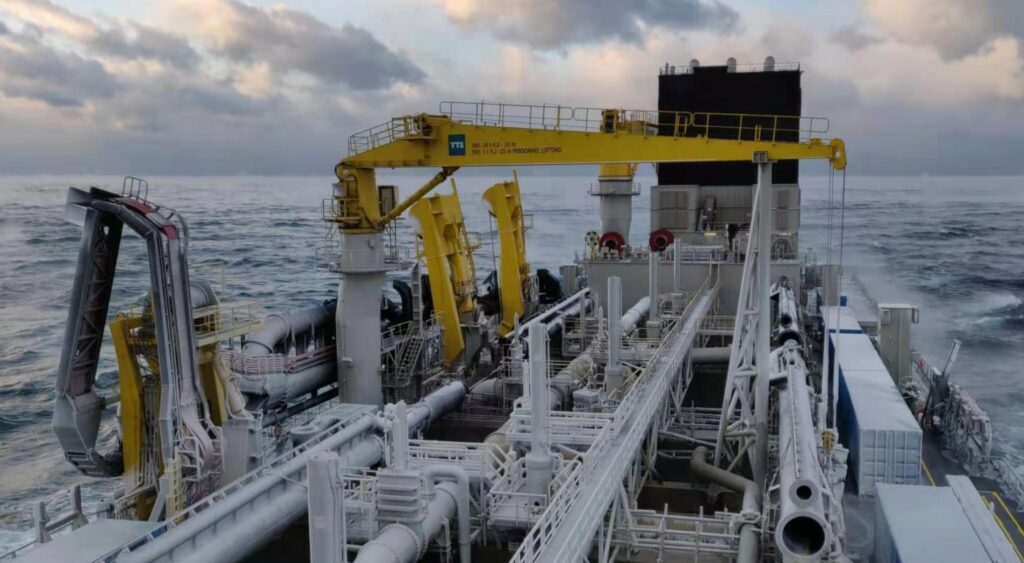