The NSW Government has just released the Environmental Impact Statement (EIS) for the Western Harbor Tunnel which lays out the route for the project and how it will impact residents and the environment, Jamie Parker, the NSW Member of Parliament for the electorate of Balmain, announced today.

It includes plans for:

“This EIS spells out the government’s agenda to get more cars on the road rather than find a long-term solution to Sydney’s congestion problem,” said Parker in its announcement. 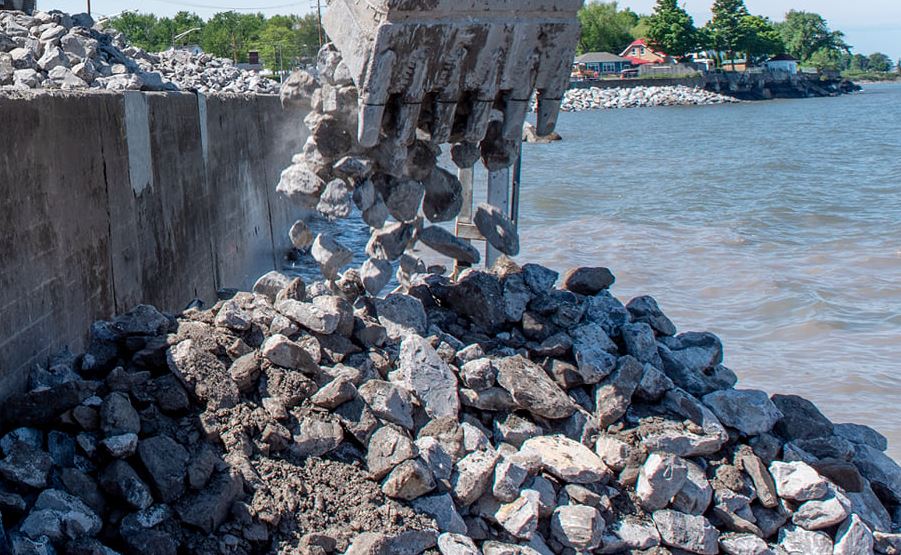