The project is authorized under Section 111 of the Continuing Authorities Program (CAP), which authorizes the Corps to investigate and construct projects for the prevention or mitigation of damage to non-federal public and privately owned shores to the extent that such damages can be attributed to federal navigation works.

The Corps is investigating the benefits of a cost-sharing arrangement with the Florida Park Service (Little Talbot) to investigate the current condition of the inlet and Talbot Island, and to assess the costs, impacts, benefits and general feasibility of undertaking such a project.

According to USACE, written comments regarding the proposed project will be received through March 1, 2020. 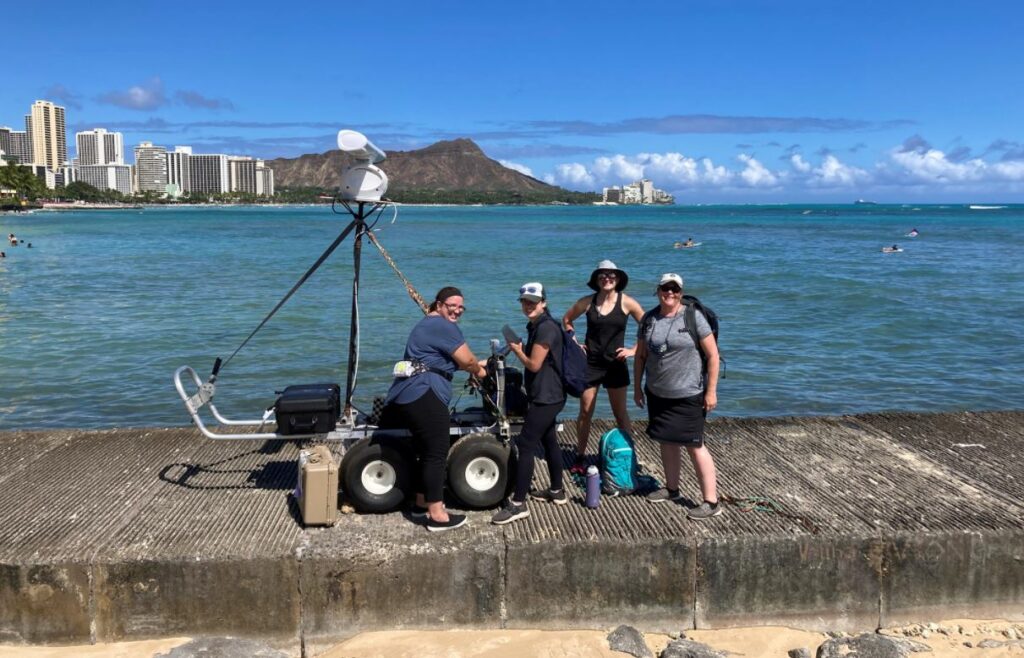