Bengel and Deugniet to Work Together with Spartacus

The barges are much bigger than those in the existing fleet and are ideal to be deployed alongside the LNG CSD Spartacus and DEME’s other cutters and backhoe dredgers, said the company.

DEME’s Spartacus was launched on November 10, 2018, at the Royal IHC shipyard in Krimpen aan den Ijssel in the Netherlands. 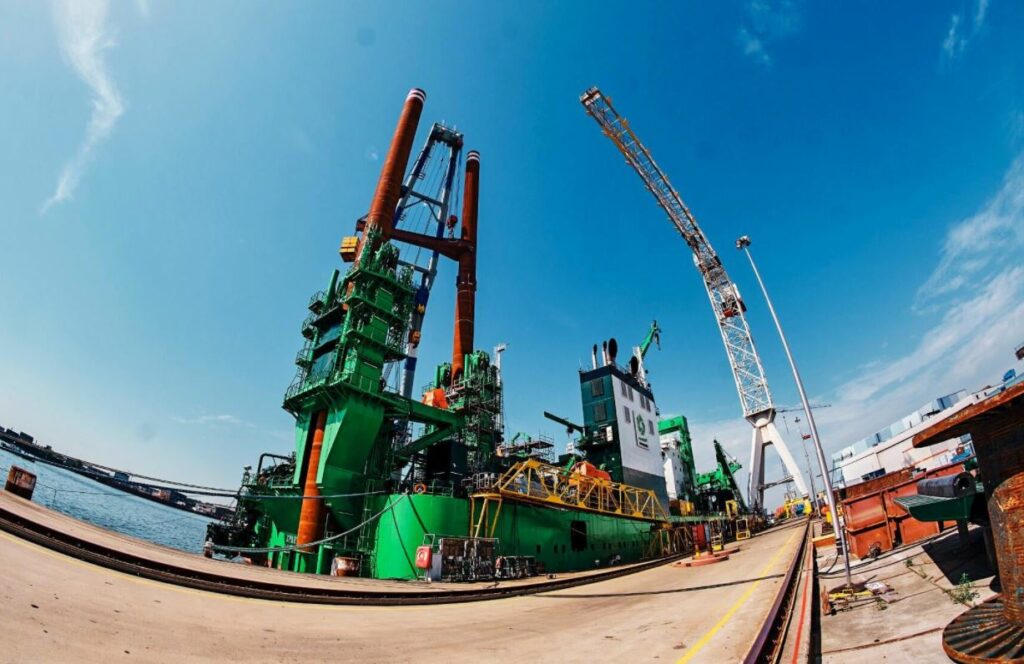