As reported, the new 313 excavator boasts increased power and a range of standard Cat technologies designed to boost operator efficiencies by up to 45 percent.

The new Cat 313 GC will be on display and demonstrated inside Cat Operator Stadium Wednesday through Saturday during CONEXPO-CON/AGG 2020 show. 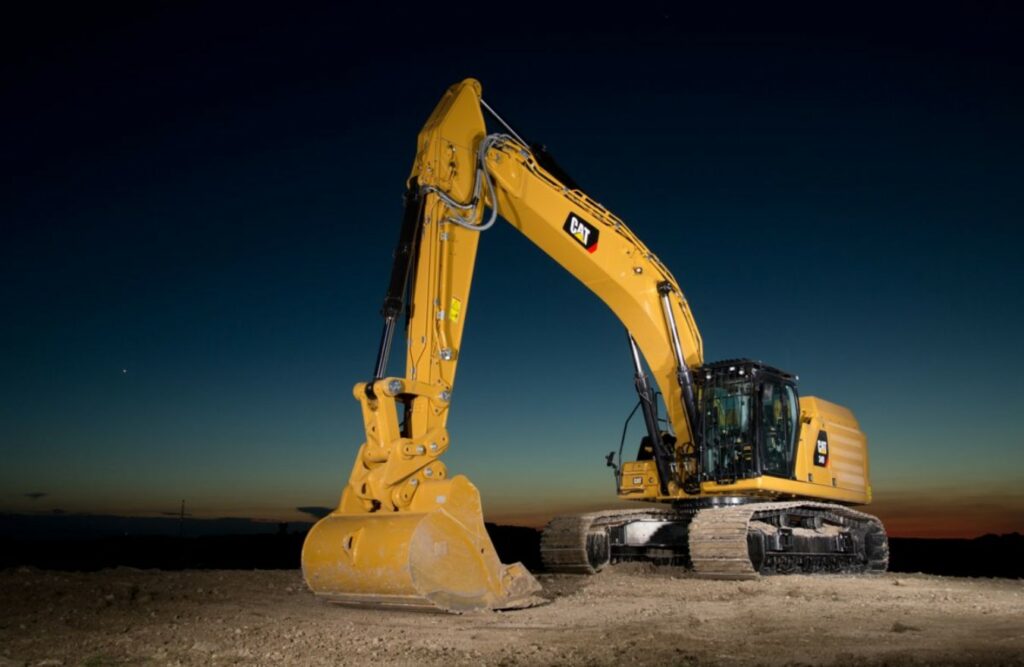