Bright Future Ahead of Royal IHC

A broad consortium of investors and industry partners from the dredging and offshore sectors and the existing international syndicate of banks of Royal IHC, including the three major Dutch banks, have reached a Heads of Agreement for the acquisition and refinancing.

This gives Royal IHC, as an important Dutch maritime player with a strong balance sheet, a new perspective for the future.

HAL Investments, Ackermans & van Haaren, MerweOord and Huisman have joined forces in the consortium. By establishing a continuity foundation (‘stichting continuïteit) (which will hold the shares in IHC Merwede Holding B.V.), the consortium aims to retain for the Netherlands both Royal IHC’s leading technology and its position as an important hub in the maritime cluster.

Jaap Huijskes, Chairman Royal IHC: “I am very pleased to announce today the Heads of Agreement with an industry consortium of major players in the maritime sector to acquire and refinance Royal IHC. It demonstrates the confidence of many stakeholders in – and their commitment to – Royal IHC’s high-quality shipbuilding.”

Now that a Heads of Agreement has been reached for the takeover of Royal IHC by an industry consortium, the Supervisory Board has appointed Gerben Eggink as new interim CEO. He succeeds Dave Vander Heyde, and will lead Royal IHC through this new phase.

With the proposed acquisition and refinancing Royal IHC will receive a significant financial injection and regain a strong balance sheet, necessary for the continued development of high-quality vessels and equipment. This includes both new equity and credit lines. Atradius Dutch State Business, as trade credit insurer, has pledged its full support for future export projects.

Gerben Eggink, interim CEO: “I am looking forward to working hard with colleagues to restore the profitability of the business, while maintaining our high quality and the satisfaction of our customers for the solutions Royal IHC delivers. That will require a major effort from everyone, especially in these difficult times worldwide. But Royal IHC is more than worth it.”

In the coming period the Heads of Agreement will be fine-tuned. The agreement is subject to final agreement between the parties involved, and the usual assessments, including from regulators. An update on progress will be provided in due course. 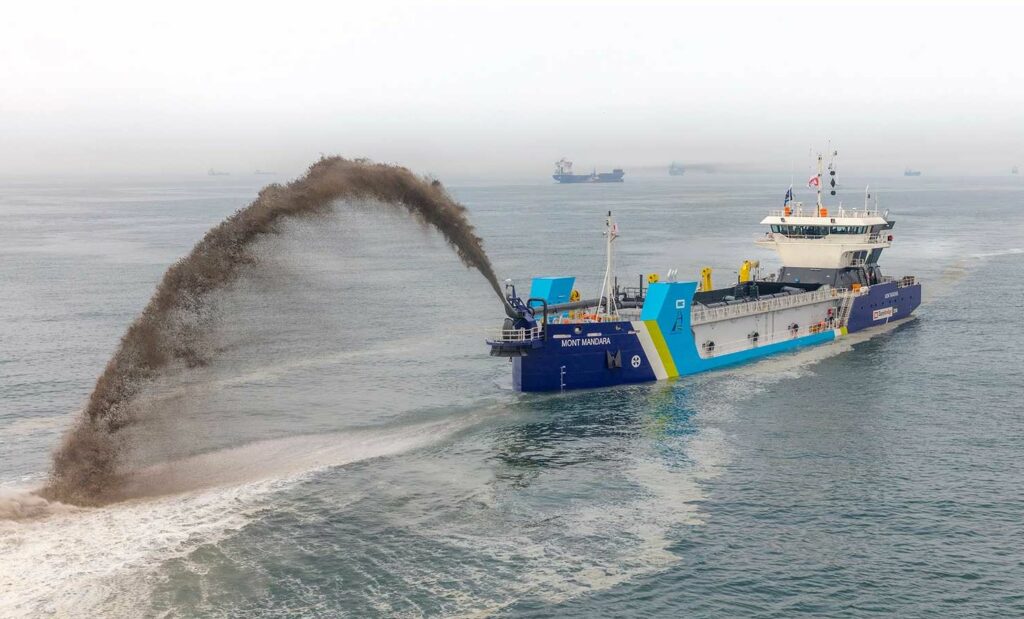