The clean dredged sand from the river and harbor entrance will be deposited initially onto Horseshoe Bay Beach and then onto Moorheads Beach.

The project, funded by $1.2 million from the NSW government, is expected to finish in July and will remove over 30,000 cubic metres of excess sand.

Last month, Member for Bega, Andrew Constance, said that the waterway was affected by sand accumulating over time that can restrict boating access and required occasional dredging.

“This work will ensure continued access through the waterways and to local maritime infrastructure for commercial and recreational boaters,” he said.

The dredging work is being undertaken by Sandpiper Dredging Pty Ltd following tenders that were called by the DPIE. 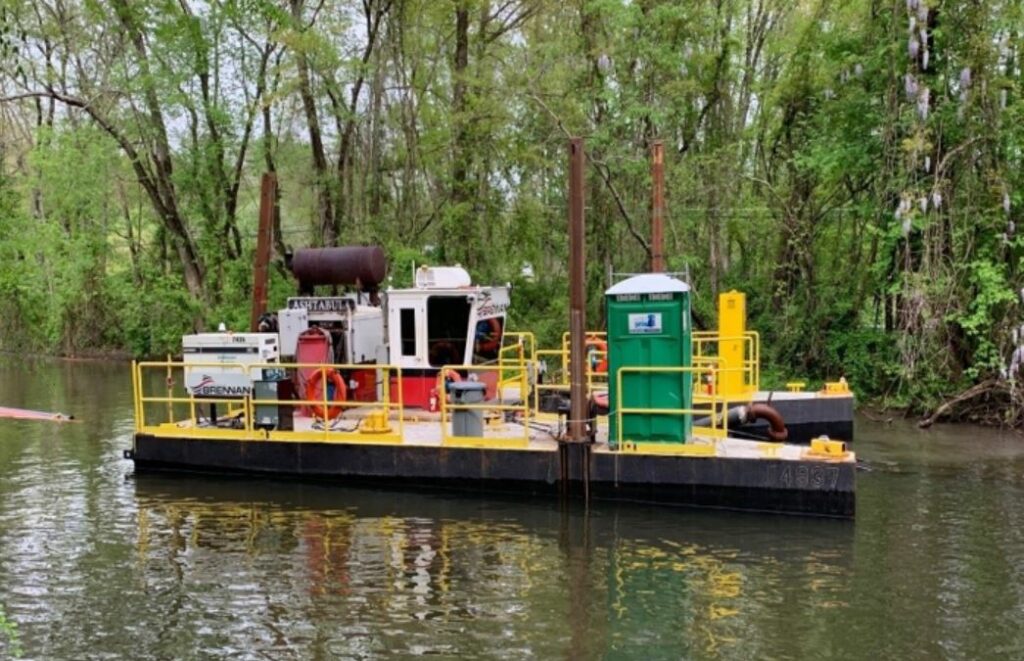