Colac Otway Shire, a local government area in the Barwon South West region of Victoria, Australia, is calling on the State Government to commit $4.3 million to urgently address coastal erosion which is severely impacting the coastline in and around Apollo Bay.

Colac Otway Mayor, Cr Jason Schram, said that the Council had been advocating for government action on coastal erosion for several years and the need for immediate work was now critical before more infrastructure was damaged by storm surges.

“We are advocating on behalf of DELWP, as the responsible authority for the coastline, to protect our shire and our community,” Cr Schram said.

“Council has written to Ministers for Environment and Tourism calling for their support.

“Colac Otway Shire’s coastline continues to be eroded by storm surges, impacting our environment and damaging or threatening walking paths, car parks and the Great Ocean Road itself.

“To protect our environment, our economy and our community along this internationally significant coastline, we must carry out major works and implement.

“Council worked in partnership with DELWP in 2017 on stage one of a Local Coastal Hazard Assessment, which identified the infrastructure and vulnerable environment under threat from storm surges, inundation and erosion along the coastline in and around Apollo Bay.”

The next step of the assessment involves working with a coastal hydrology and marine engineer to undertake detailed designs and specifications, including inundation and erosion modelling, for identified priority works including project procurement, estimated to cost about $300,000, he concluded. 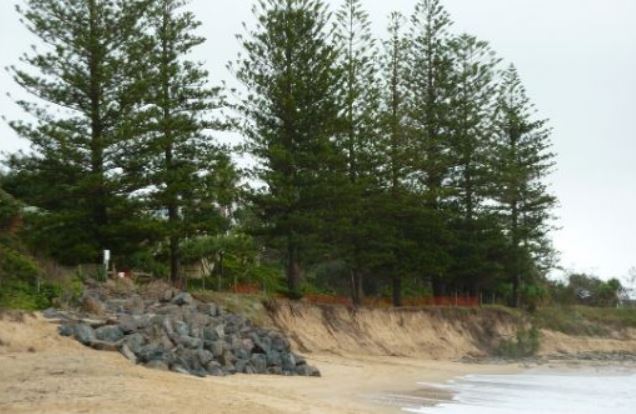