“In 2016, the CEDA Environment Commission (CEC) conducted a survey, of companies and organisations working with dredging, to investigate which environmental turbidity limits existed for dredging projects, how they were set, and how the environmental limits affected the projects financially and operationally. Interestingly, the survey showed that compliance monitoring contributed about 1–5%, on average, to the cost of the dredging project,” CEDA said.

Respondents indicated that they understood and supported the need for environmental turbidity limits. According to CEDA, they didn’t necessarily think that the majority of the limits were scientifically or environmentally based. Limits varied regionally, and by project, but rarely seemed to be linked to local sensitive receptors.

Taking into account the generally high costs of compliance monitoring, and the environmental risk that a limit might not be set incorrectly, the CEC raised the question: Is there a need for guidelines on how to set realistic and effective environmental turbidity limits for dredging?

The resounding reply was “yes”, so the CEC set up a working group to look at the issues and produce a paper. 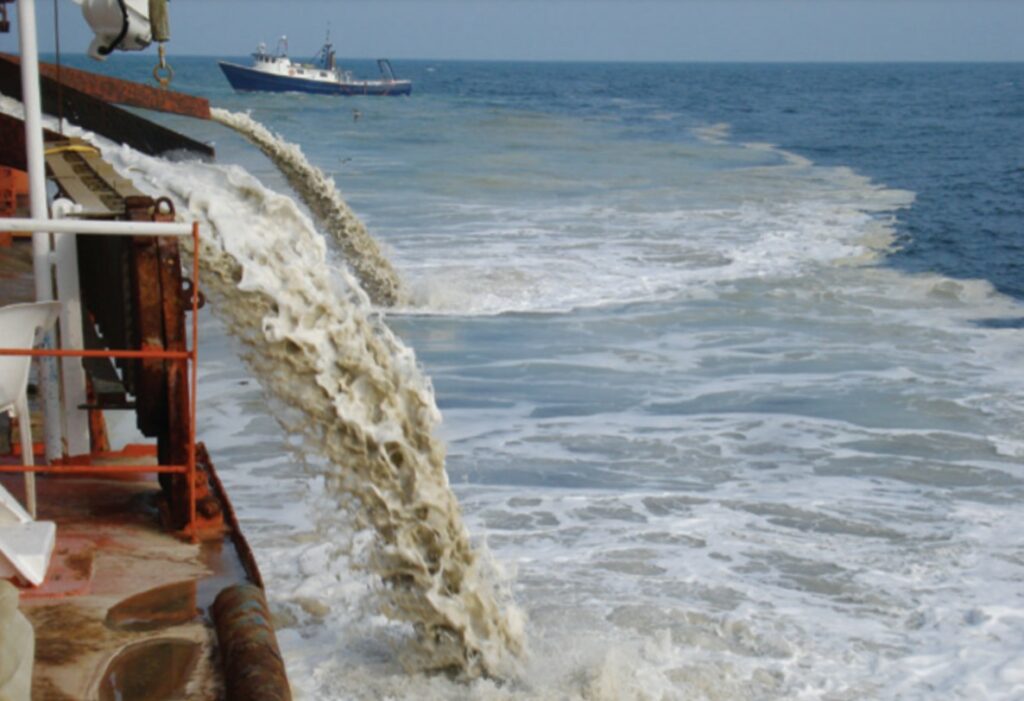