The construction of two rock groynes at Holloways Beach in Cairns is expected to improve the beach amenity and provide long-term protection of the foreshore, reports Cairns Regional Council.

Sand erosion has been an ongoing concern at Holloways Beach, with various beach nourishment campaigns initiated over the years due to ongoing sand loss along the beach.

The most recent campaign, in 2016, involved pumping approximately 30,000 cubic metres of sand onto the beach at of cost of $640,000. This sand was washed away in a very short period of weeks.

“Council today approved the $2 million construction of two groynes, at the end of Oleander St and Pandanus St, which will maximise the benefits of future beach nourishment programs by reducing the amount of sand being washed away,” according to their official announcement.

Council said that they received 31 submissions, most from Holloways Beach (24), with the majority of respondents (22) supporting the construction of the two rock groynes. 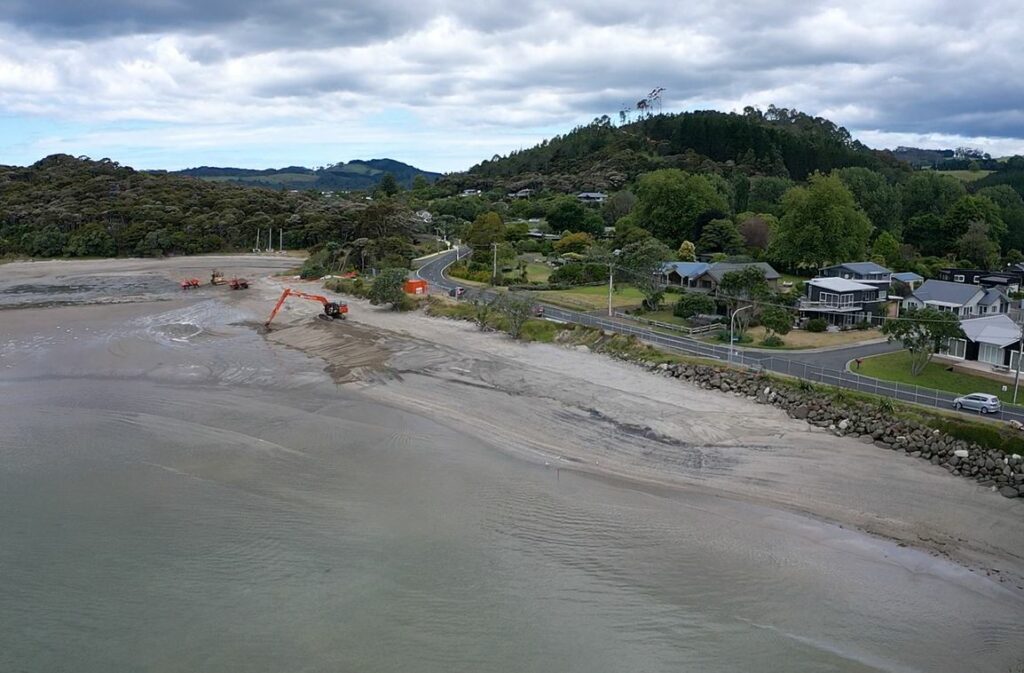