The acquisition and recapitalisation of Royal IHC has been finalised. The newly established Foundation Continuiteit IHC, has taken over all shares of IHC Merwede Holding BV. The recapitalisation has now also been completed.

As a result of this injection of capital, Royal IHC has a healthy liquidity, strong balance sheet and future prospects once again, the company said.

By the establishment of the Foundation Continuiteit IHC, HAL Investments, Ackermans & van Haaren, MerweOord and Huisman have joined forces to retain Royal IHC’s knowledge and expertise for the Dutch maritime cluster.

The Dutch State is also represented in the foundation. The recapitalisation was concluded with the support of Royal IHC’s existing syndicate of banks, the ministries of Economic Affairs & Climate and Finance, and the credit insurer Atradius Dutch State Business.

The Supervisory Board of Royal IHC was also amended with the conclusion of this transaction. Two new members have been appointed for the coming period.

Menno Snel, the former Secretary of State for Finance, will take a seat on behalf of the state; and as per 1 July 2020 Frank Verhoeven, a former member of the Board of Directors of Boskalis, becomes a member on behalf of the Foundation.

In addition to the aforementioned commissioners Boudewijn Wentink, Kees Korevaar and chairman Jaap Huijskes will continue to serve as members of the Supervisory Board.

Gerben Eggink will lead Royal IHC as interim CEO in the coming period, with the aim to make IHC a profitable organisation again. 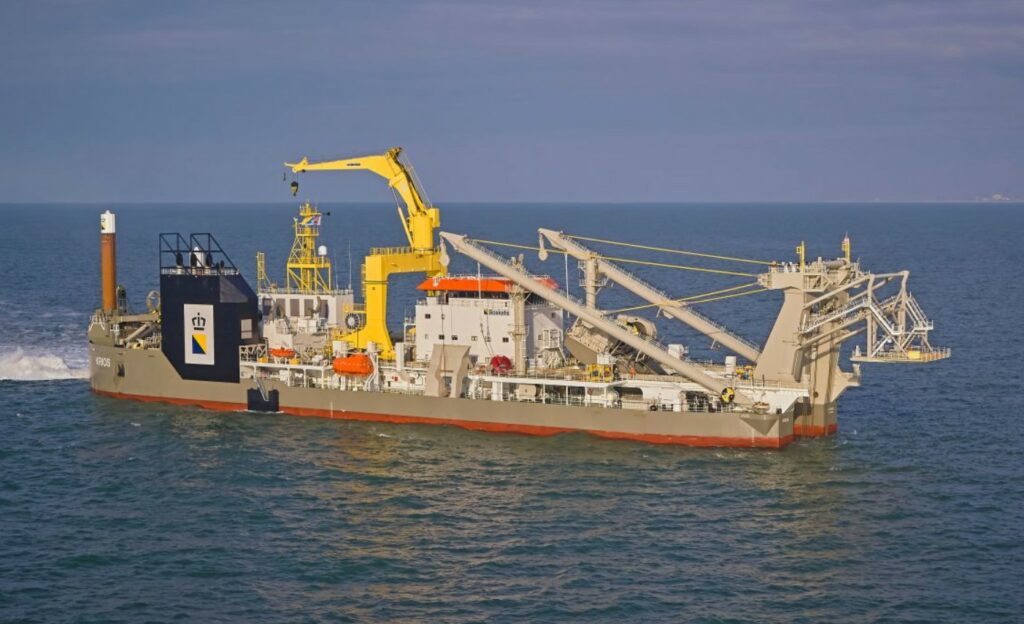