Recent survey results have shown that between 40,000m3 and 50,000m3 of sand has been lost since the last campaign – which is how much the crews are pumping from the Maroochy River back to the beach, Sunshine Coast Council reports.

About every two years they replenish the sand along Maroochydore Beach to widen the beach and uphold the erosion buffer.

Pumping small amounts of sand, more often is better for the environment and the surf conditions. The buffer’s important because it protects infrastructure such as the surf lifesaving towers, viewing decks, car parks, roads, park and playgrounds from severe erosion caused by storms, swells and weather events, said the council.

The evaluation of the project completed in 2016 detailed that between 24m and 62m of shoreline setback (reference point being the seaward edge of the toe of the vegetation) is required at Maroochydore beach to weather the storm.

“Or, put simply, the buffer needs to be about 50 metres wide to provide certainty of protection to these areas during an extreme storm,” said the council. 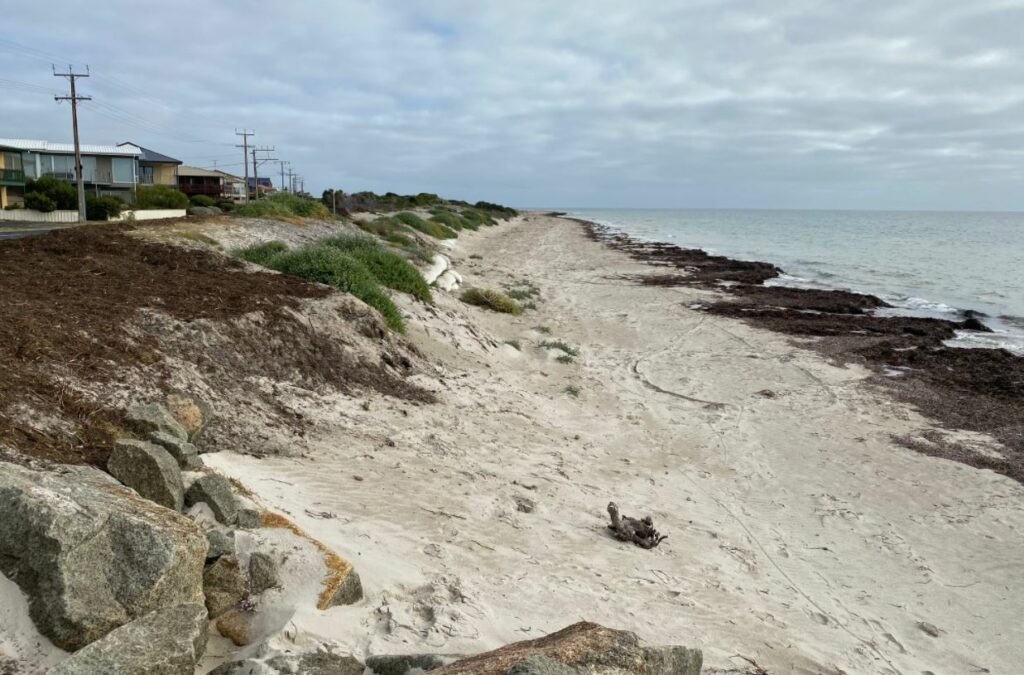