The U.S. Army Corps of Engineers, St. Paul District, in cooperation with the Flood Diversion Authority, is conducting geomorphic field surveys alongside the Red River of the North tributaries near Fargo, North Dakota, and Moorhead, Minnesota, starting today.

“This survey will gather useful data to help stakeholders determine existing river conditions and confirm river monitoring locations used to see how the rivers may change over the course of years.”

“This survey will be done with the cooperation of landowners from which we’ve already received the required rights-of-entry to gain access to the properties,” Warshaw said. “We’re looking to complete the survey by late fall or early winter.”

The study builds on the biological survey performed in 2017 and the 2018 geomorphic survey, which are part of an adaptive approach to monitoring river ecosystems.

The biological and geomorphic surveys are done to analyze current river systems in order to understand the range of changes taking place on each reach of the Red River and its tributaries. 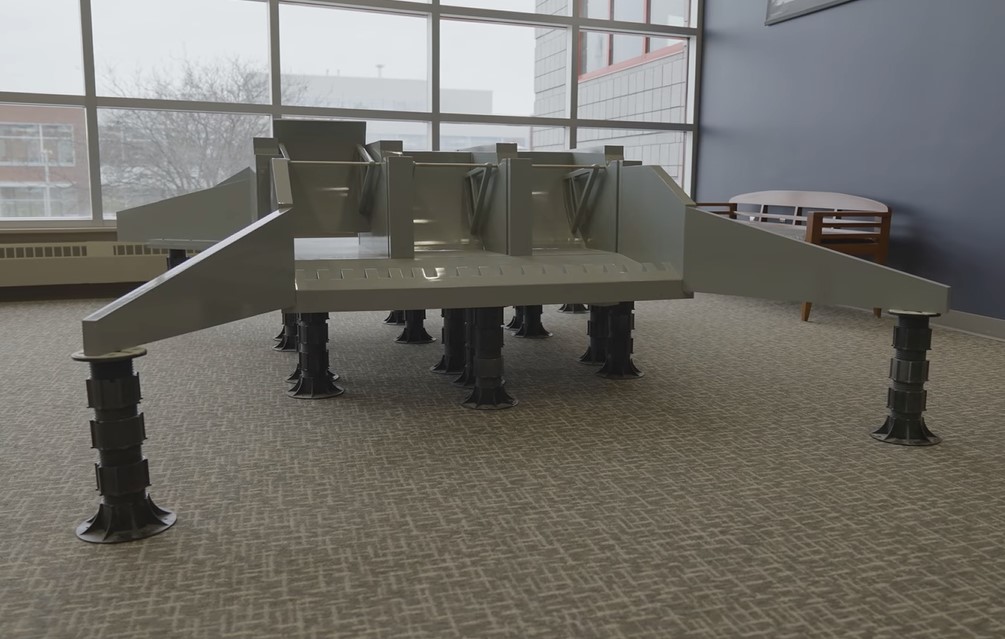