The section under repair is in the middle of the previous repaired sections, and remains close to the original construction, where the concrete cap is in poor condition and is structurally degraded, according to USACE.

“The Port of Rochester is a vital economic and recreational asset that produces $10 million in annual economic impact and supports 140 jobs, over 1,000 boat slips, dozens of charter boats, and much more. I was proud to fight to secure these federal funds because ensuring the Rochester Harbor navigation channel is repaired and maintained is vital to protect Rochester jobs and economic development,” said U.S. Senator Charles Schumer.

“This is great news for the community who depend on the pier to provide safe navigation between Lake Ontario and the Genesee River,” added LTC Eli Adams, USACE Buffalo District Commander.

“Across the Great Lakes, many harbors are in need of maintenance and repair, and the funding for these projects is very competitive. Thanks to the support of our elected officials, repair funds came at a critical time to invest in our Nation’s infrastructure, supporting jobs and the area’s economy.”

The Corps of Engineers is using available funds to repair about 600 feet of the roughly 1,000-foot degraded section of the Rochester Harbor east pier. 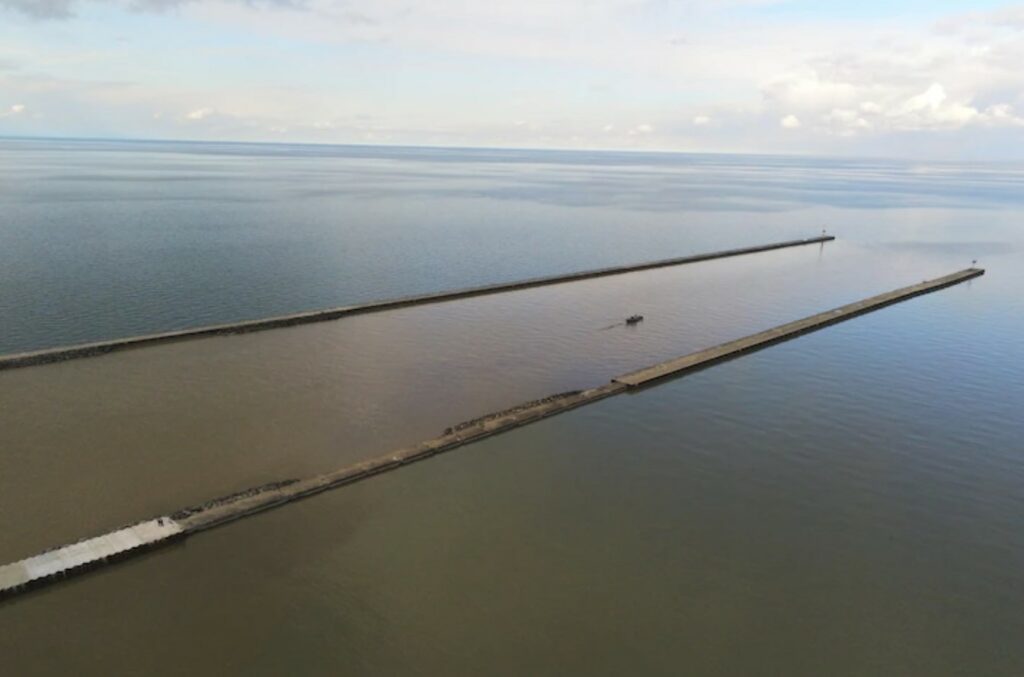