A long-awaited project to clear Cosby Lake in the City of Clay, Alabama, is currently underway, The Trussville Tribune reports.

M & N of Alabama, LLC is performing dredging after a bid was awarded to the company in June.

According to The Tribune, the lake will be dredged from the shallow end in order to remove the sediment that has been deposited over the last 100 years.

The project will take around 90 days to complete and the city will pay an estimated $486,920 for the work. 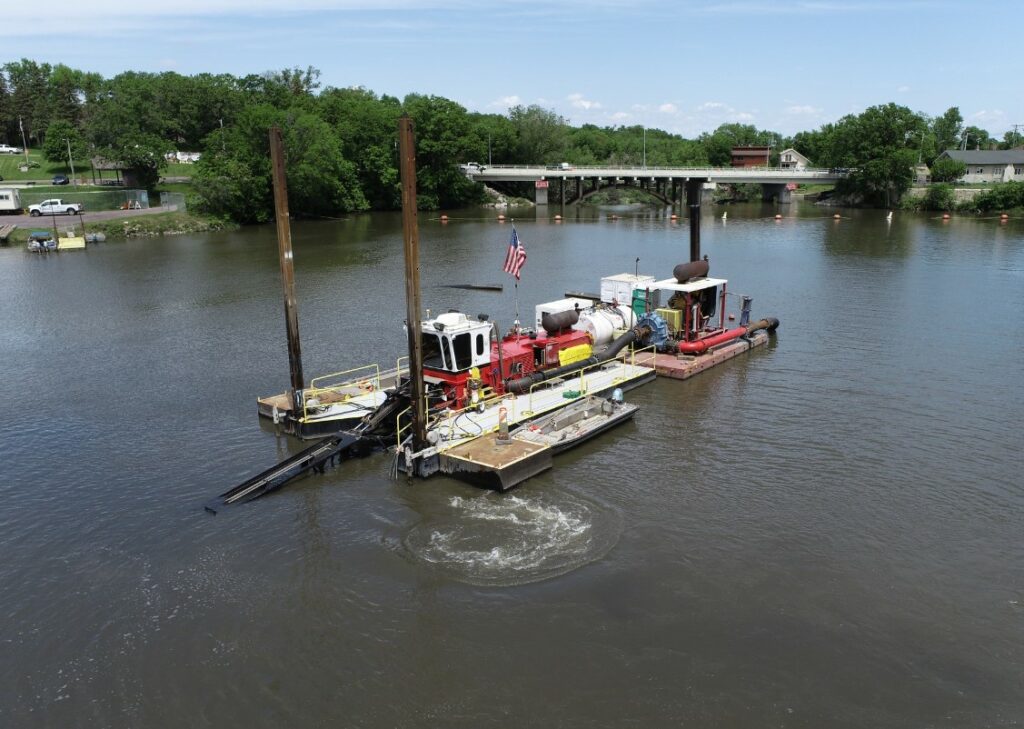