Three high priority coastal projects in Drummond Cove, Beachlands and Cape Burney will go ahead thanks to funding from the State Government, the City of Greater Geraldton, WA, reports.

Part of $5 million the allocated to address erosion hotspots across WA and the $5.5 billion WA Recovery Plan, the City of Greater Geraldton has received $600,000 to construct a third Geotextile Sand Container (GSC) groyne at Whitehill Road in Drummond Cove and undertake sand nourishment of the foreshore.

The City has also received a $24,400 Coastwest Grant to undertake dune management and revegetation works at Separation Point in Beachlands, and the Lookout at Cape Burney.

“We are already seeing good results from the two groynes we installed at Whitehill Road in December 2019,” he said.

“However, the addition of a third groyne at the north end of the Whitehill Road foreshore will go a long way to stabilize the area whilst maintaining the beach for community use.”

“Coastal adaptation works are costly and we are thankful for any financial help we can get to mitigate the ongoing erosion and help boost our local economy.”

Projects to mitigate coastal inundation and erosion have been recognized by Infrastructure Australia as a priority. The WA State Government is seeking a coordinated approach from Federal Government to manage coastal erosion, the city said. 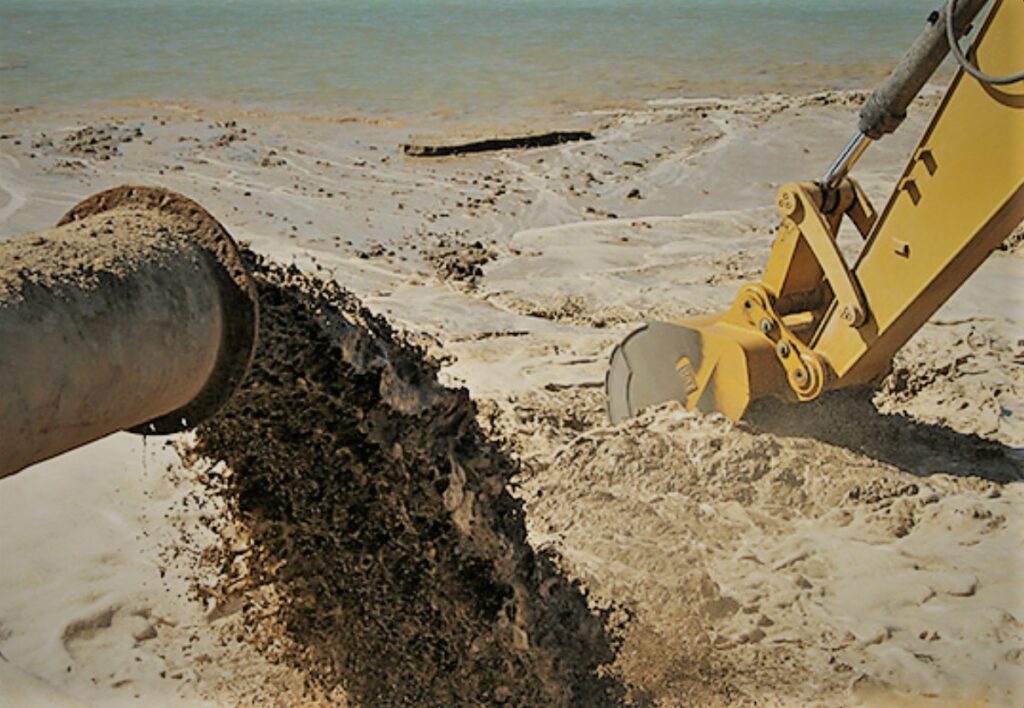