Port of Mackay to invest in infrastructure projects

The Port of Mackay, Queensland, Australia, announced today their plan to invest more than $17 million in infrastructure projects over the next 12 months.

“The State Government, through NQBP, has approved a $17 million package of infrastructure works,” Mr Fertin said.

“The projects include construction of a new tug berth facility; upgrades to Wharves 1 and 4; seawall repairs; and essential maintenance dredging,” Mr Fertin added.

Their volumes in the past financial year were the second-best on record. 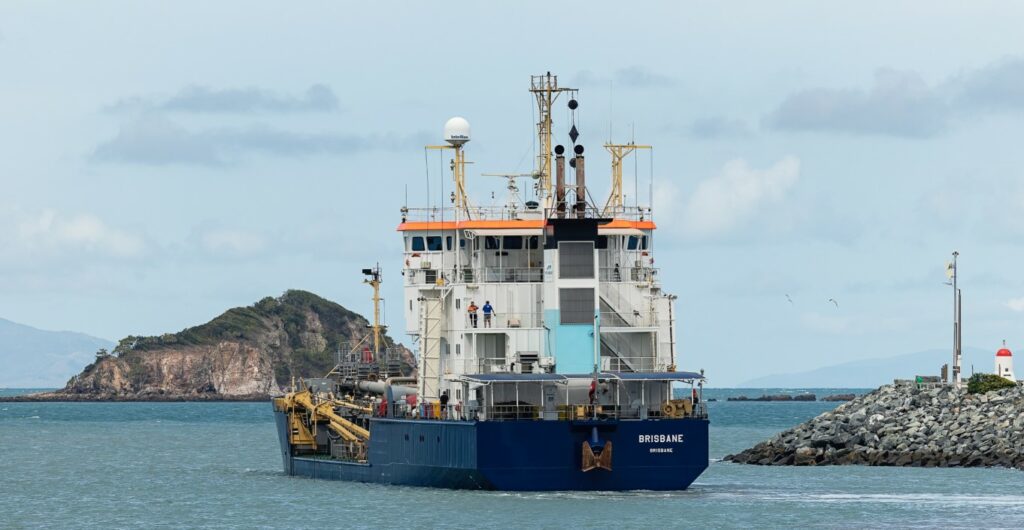