Bids were solicited via the internet with two received, according to the U.S. Department of Defense (DoD).

Work will be performed in Morehead City, North Carolina, with an estimated completion date of April 30, 2021.

The U.S. Army Corps of Engineers, Wilmington District, is the contracting activity.

The purpose of this action is to increase flexibility and assurance in maintaining the Morehead City entrance channel areas. 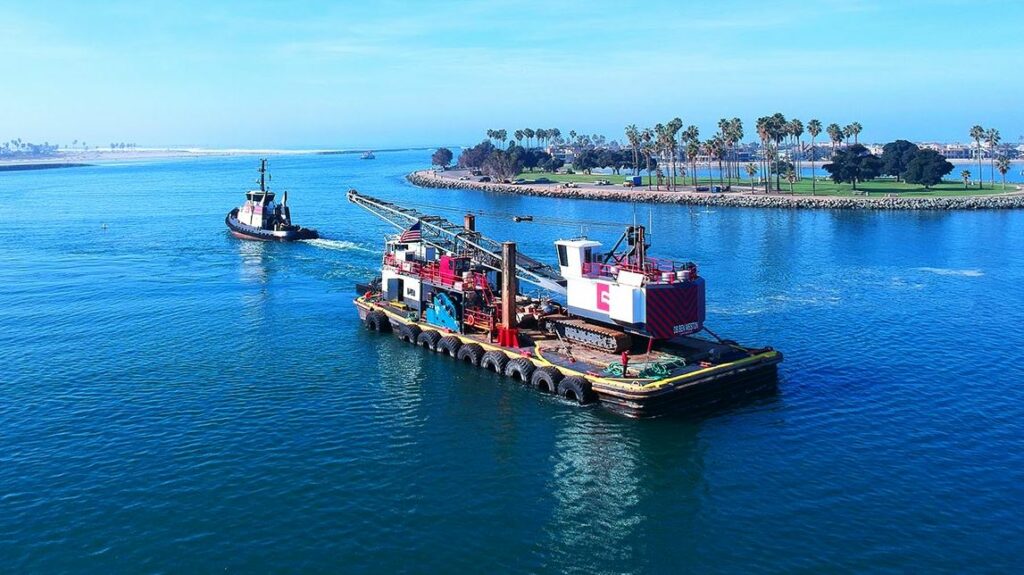