As of today, Manson has dredged over 140,000 cubic yards of sand from the Harbor Inlet.

The company plans to complete dredging operation on Thursday, September 24. However, they will dredge approximately 40,000 to 50,000 more cubic yards of sand before they cease operations.

In their latest update on the project, the City of Oceanside Harbor said that de-mobilization will begin Friday.

“Manson hopes to complete all de-mobilization by next Friday, October 3, pending no weather delays,” the city announced.

They expect Mason Construction to return to Oceanside Harbor in early April 2021 to complete their annual Spring dredge. 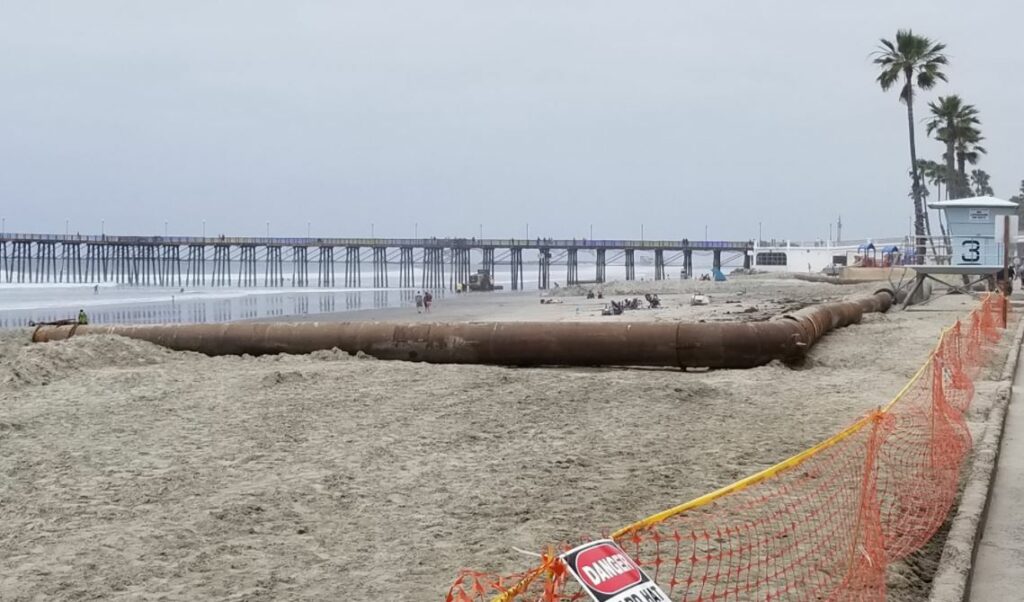