According to the company, the project was completed six weeks ahead of schedule.

Sylt is a sandy barrier island in the North Sea. It is the most northern of the German Wadden Sea islands.

The main aim of the scheme was to protect the sandy coast against the rough weather conditions of the North Sea.

Some of the vessels that took part in this project include hopper dredgers Njord R, Thor R, Idun R, Sif R, Magni R and Trud R.

In addition to this, Rohde Nielsen tugs installed an underwater pipeline on 28 separate spots along the beach.

During the works, the company dredged over 6.4 million cubic meters of sand, out of which around 4.6 million m³ was pumped on to the beach.

The remaining 1.82 million cubic meters of sand were dumped in the foreshore areas. 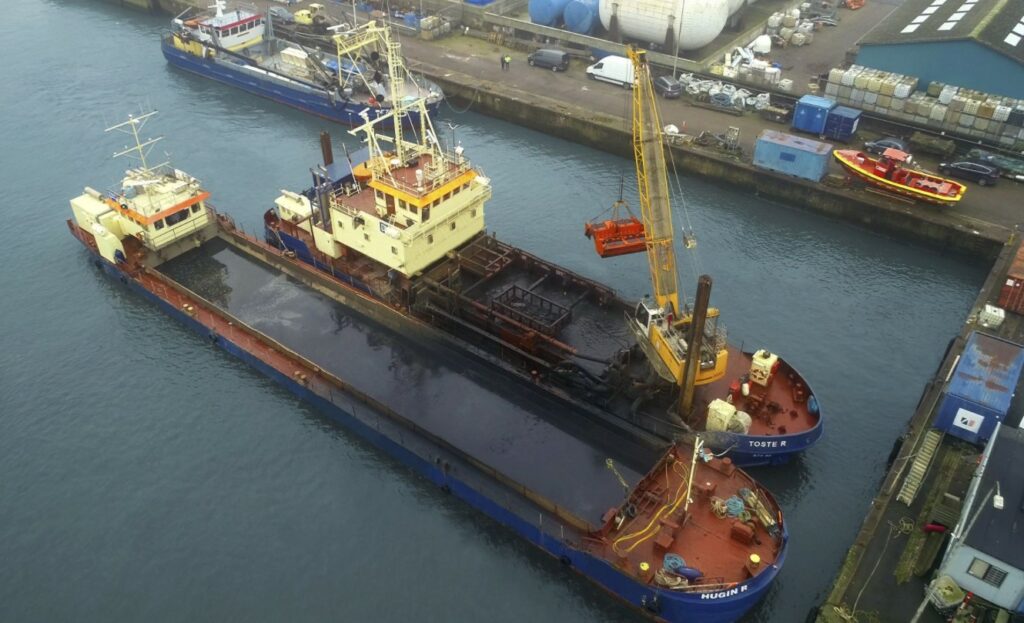