Petaluma’s historic D Street Bridge closed to all traffic at noon Sunday and will remain shut until October 13.

The bridge is closed for an ongoing river dredging project, the city announced.

“Once complete, boats will be able to navigate up to the turning basin, bringing tourism and business to Petaluma,” the city said.

Equally important, the project is expected to open up the basin and bring more tourism to Petaluma.

“The closure applies to all vehicles, bicycles and pedestrians. All traffic will be diverted to the river crossing at Washington Street,” the city stated.

Also, the dredging project is scheduled for completion in mid-October.

The U.S. Army Corps of Engineers is sponsoring the dredging project, which was last done in 2003.

Work will be done continuously to ensure completion by mid-October, the city officials said. 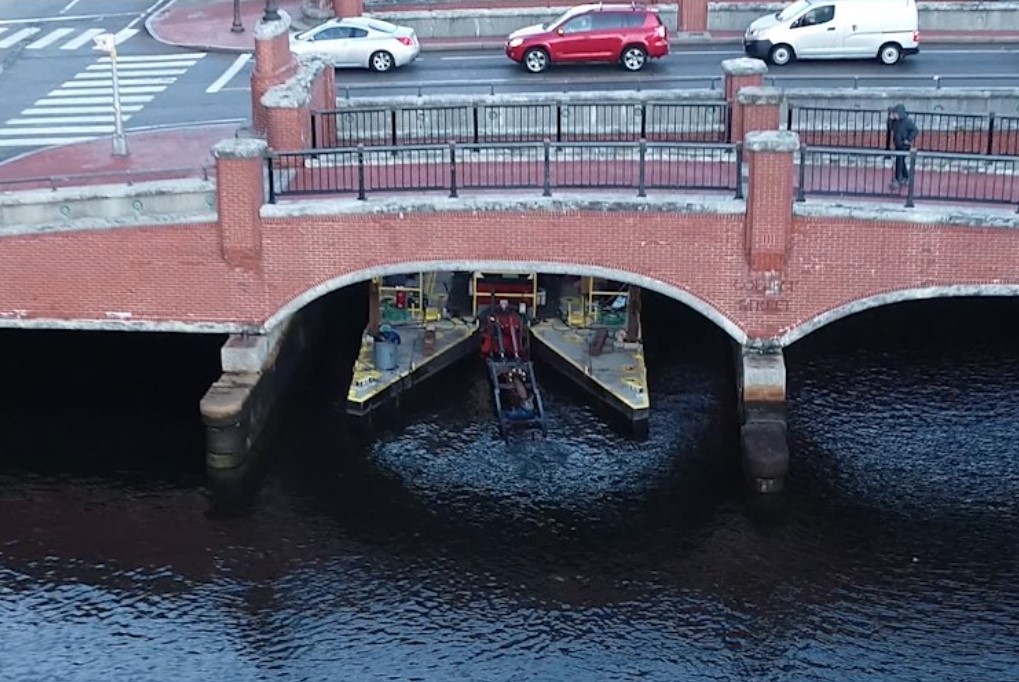