USACE is planning to construct a protective island near the Lock and Dam 2 upstream embankment to prevent erosion. The island would reduce wind fetch and ice action during both low and high water conditions.

The island will be armored with rock to minimize erosion and protect the embankment that separates the Mississippi River and Lake Rebecca.

In addition to minimizing erosion concerns, the island would include environmental benefits such as an emergent wetland area, a fish overwintering area and varying elevations that would sustain different vegetation types.

For the construction of new island, the Army Corps will use dredged material collected near Hastings. 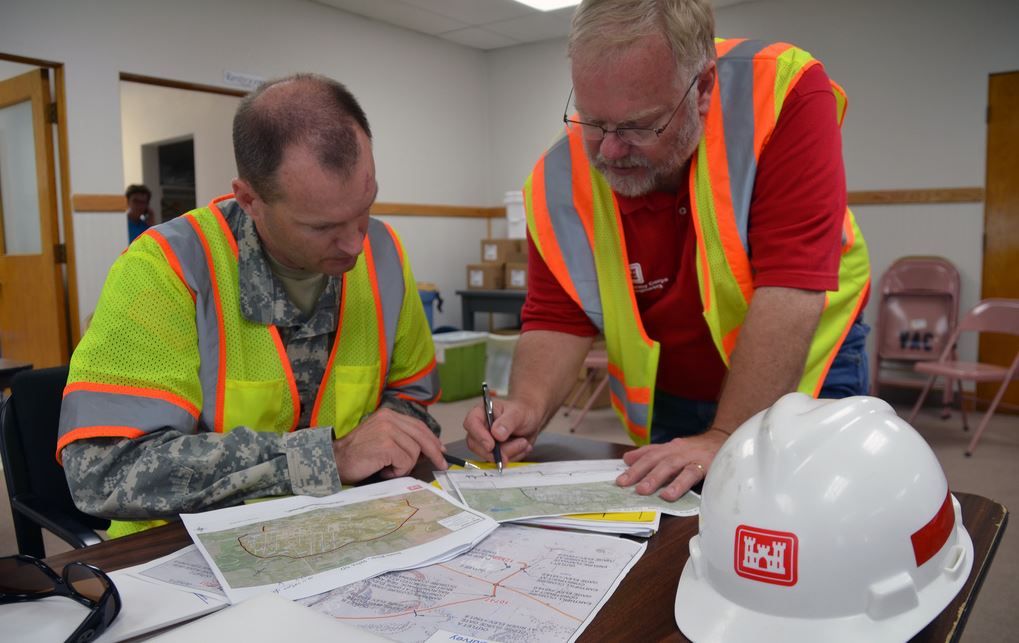