The first phase of major improvement works along the Crinan Canal gets underway this winter, informs the Scottish Canals.

This £3.7 million investment in the Crinan Canal is part of Scottish Canals’ Asset Management Strategy 2018-30. It prioritises improvements on all canal infrastructure in Scotland, based on condition and risk.

Peter Robinson, Head of Engineering at Scottish Canals said: “This year sees the first phase in an anticipated three-year programme of works on the Crinan Canal. The focus of the £3.7 million capital investment will allow us to improve the lock gates on the eastern section of the canal at Ardrishaig, safeguarding their operation for another 40 to 50 years.”

“We’re not only commencing lock gate replacement works this winter, we’re also investing in dredging. We will be undertaking the survey and design works on the western section to secure the long term operation of the canal. This will ensure Britain’s most beautiful shortcut can be enjoyed by all for years to come,” added Peter Robinson.

AmcoGiffen will undertake the works between November 2020 and March 2021, requiring a full canal closure and drain down of the whole eastern section of the Canal, from Lock 8 down to Sea Lock 1 in Ardrishaig.

In the new year, a programme of dredging will be undertaken at Ardrishaig Harbour and at critical locations along the canal between January and March 2021. 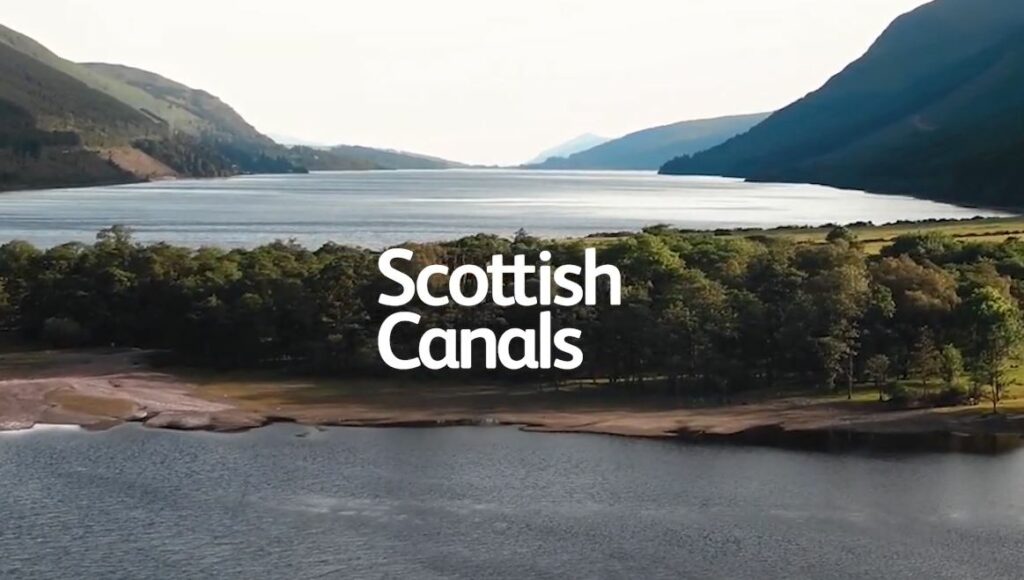