The government’s plan to dredge the Koh Kaew Canal, connecting Royal Phuket Marina and Boat Lagoon Marina to Phang Nga Bay, will not begin until 2022, reports the Phuket News.

The announcement came from the senior official in charge of the regional channel development during recent inspection of the canal.

According to the report, Thada Wannapruk, Director of the Channel Development and Maintenance Bureau explained the delay in dredging during an inspection of the canal by Deputy Minister of Transport Athirat Rattanaset on Saturday, October 31.

Also present to welcome and inform Mr Athirat about the canal and its use were Phuket Marine Office Director, Wiwat Chitchertwong, along with other officials and representatives from the local marinas.

“We will work on dredging the 3.5 kilometres long ‘outer’ part of the channel in the middle of 2022, after the dredging project of the Sapam Canal has finished,” Mr Thada explained.

Mr Thada concluded that the budget of B6.9 million for the ‘inner’ channel dredging works didn’t pass, meaning that dredging of the 1.5km long waterway cannot begin until at least 2023. 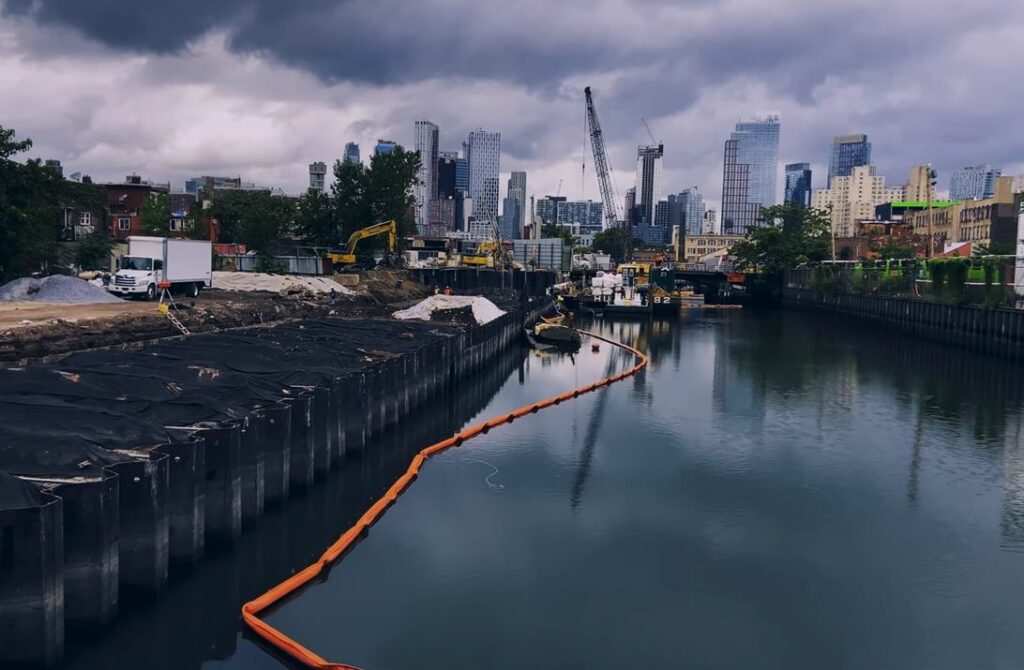