The National Fish and Wildlife Foundation (NFWF) and NOAA yesterday announced more than $37 million in new grants from the National Coastal Resilience Fund (NCRF) that will support coastal resilience projects in 25 states and U.S. territories.

The 46 grants will generate $55 million in matching contributions for a total conservation impact of $92 million.

Also, the NCRF grants will contribute to the restoration or enhancement of natural features such as coastal marshes and wetlands, dune and beach systems, oyster and coral reefs, mangroves, forests, coastal rivers and barrier islands.

These natural buffers can help reduce the impacts of storms, rising sea levels and other extreme events on nearby communities and habitats.

“The future of Louisiana’s coastal communities depends on us and partners like the National Fish and Wildlife Foundation,” said U.S. Senator John Kennedy.

“With $6 million from the National Fish and Wildlife Foundation, we can reduce land loss along our coast while protecting south Louisiana communities like New Orleans, St. Bernard and Delacroix.”

NFWF, in partnership with NOAA and joined initially by Shell and TransRe, launched the NCRF in 2018 to support on-the-ground projects that engage communities and reduce their vulnerability to growing risks from coastal storms, sea-level rise, flooding, erosion and extreme weather through strengthening natural ecosystems that also benefit fish and wildlife. 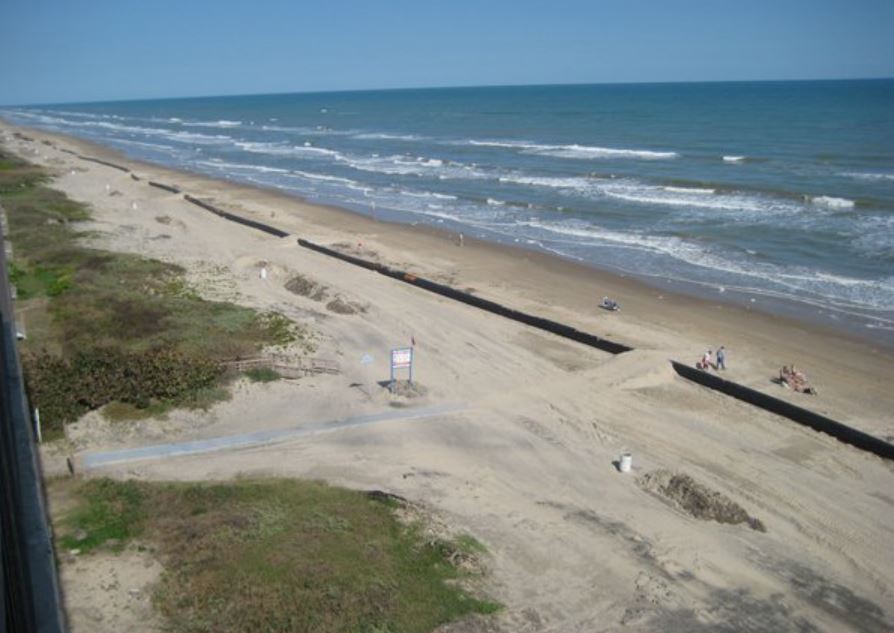