Changes have been made to coastal management at Port Geographe after community support for the majority of measures recommended to address ongoing seagrass wrack accumulation and beach erosion issues, WA Department of Transport (DoT) reports.

DoT, in partnership with the City of Busselton, recently released the final report for the Port Geographe Technical Working Group, following an intense nine-month expert investigation of the performance of the reconfigured coastline which included community consultation.

The working group was formed in February this year following a commitment in late 2019 to assess the performance of the reconfigured structures and recommend actions to further improve performance.

DoT Director of Coastal Facilities, Donna West, said that implementation had already commenced for two of the recommended changes to wrack dispersion and bypassing activities and four would be investigated further following consideration of the community feedback.

“There was strong support and mechanical wrack pushing commenced earlier this winter on the Western Beach before suitable storms to assist the natural flow, reduce accumulation and potentially reduce the amount of wrack entering the marina entrance channel,” Ms West said.

“Community support to reuse clean dredged sand from the offshore disposal area to improve Wonnerup Beach has already seen amendments to DoT’s dredging works to be completed later this year.

“There will be further investigation of a separate management plan to the Environmental Monitoring and Management Plan to address amenity targets at the Western Beach, low profile sandbag groynes on Western Beach to reduce local sand erosion, and reuse of seagrass wrack as a value-added resource.

“Additionally, community concern about the recommended trial of sand bypassing to Wonnerup Beach from the Western Beach has resulted in a decision to delay implementation for one year to allow for further investigation and liaison with the community.”

Ms West concluded that the report recommendations would guide the works program at Port Geographe for the next five years. 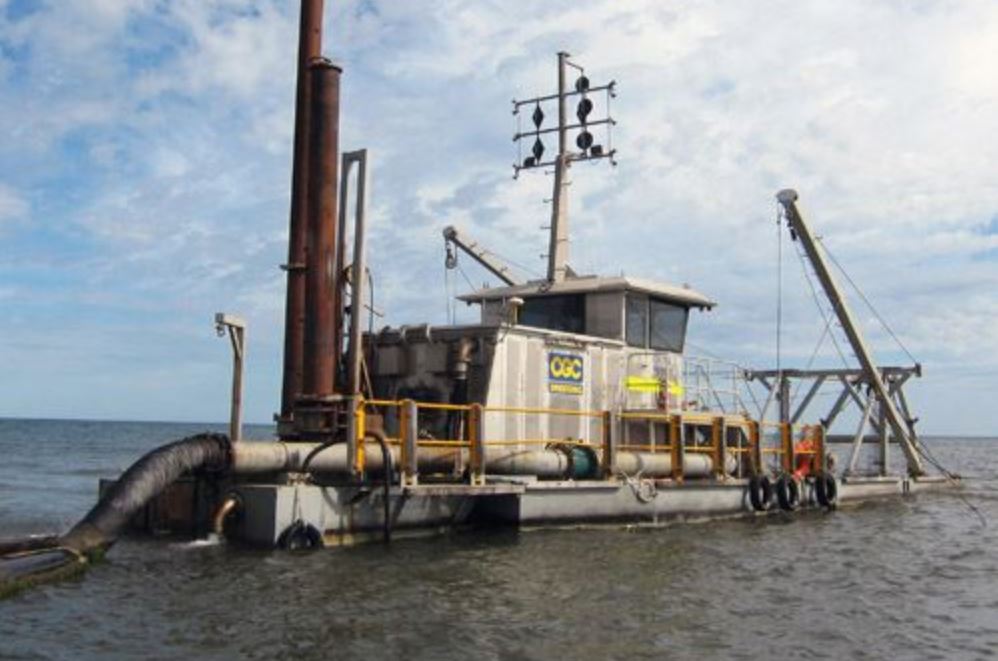