DEME’s duo put to the test

DEME Group has just announced that their new twin split barges ‘Bengel’ and ‘Deugniet’ are undergoing final sea trials before entering the service.

Earlier this year, the 3.500m³ twin sisters were successfully launched in Batam, Indonesia.

According to DEME, these barges are much bigger than those in the existing fleet. At the moment, the vessels are performing trials that will rigorously test and fine tune every system onboard prior to the delivery. 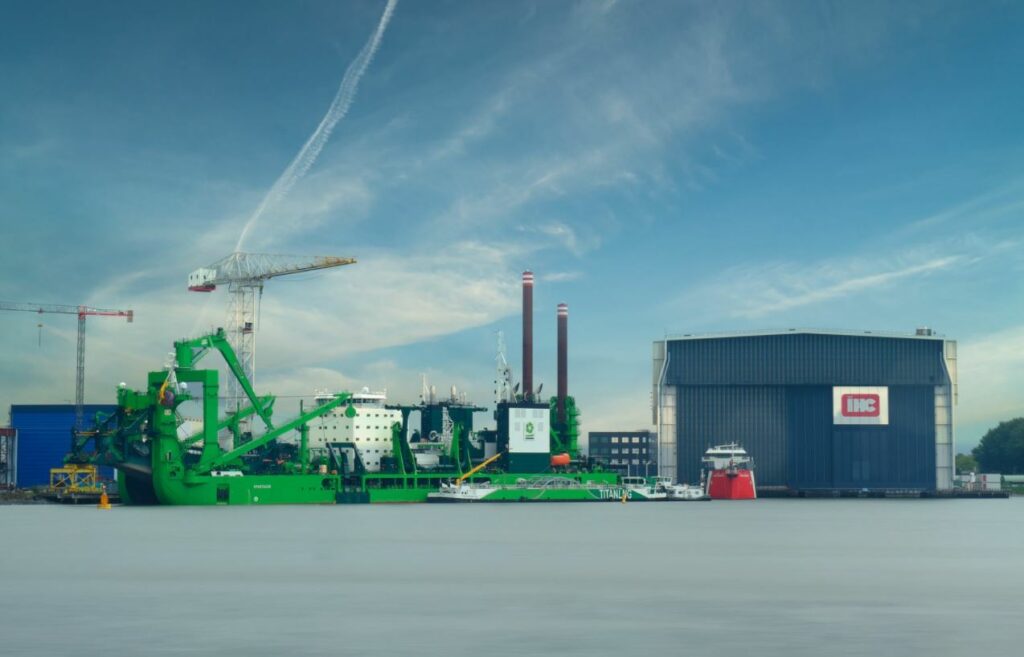