Baggerbedrijf de Boer has just released this beautiful video of their water injection dredging tug Fregate, taken during her work on a twelve-year contract “Maintenance dredging at the ports of Cayenne and Kourou in French Guiana”.

In fact, the tugboat “Fregate” has been fitted out with a Water Injection Dredging system (WID).

Next to the normal vessel handling port duties as a tug, the “Fregate” has been designed to dredge.

Over the full width of the tug, a beam has been placed. Also, the beam has been fitted out with both jet water as well as air nozzles; the water and air is injected in the silt layers that have built up in the harbor over time.

When the beam passes, the sediment whirls up and is taken away by the current and tide. This makes the tug an efficient tool in the harbor of Cayenne. 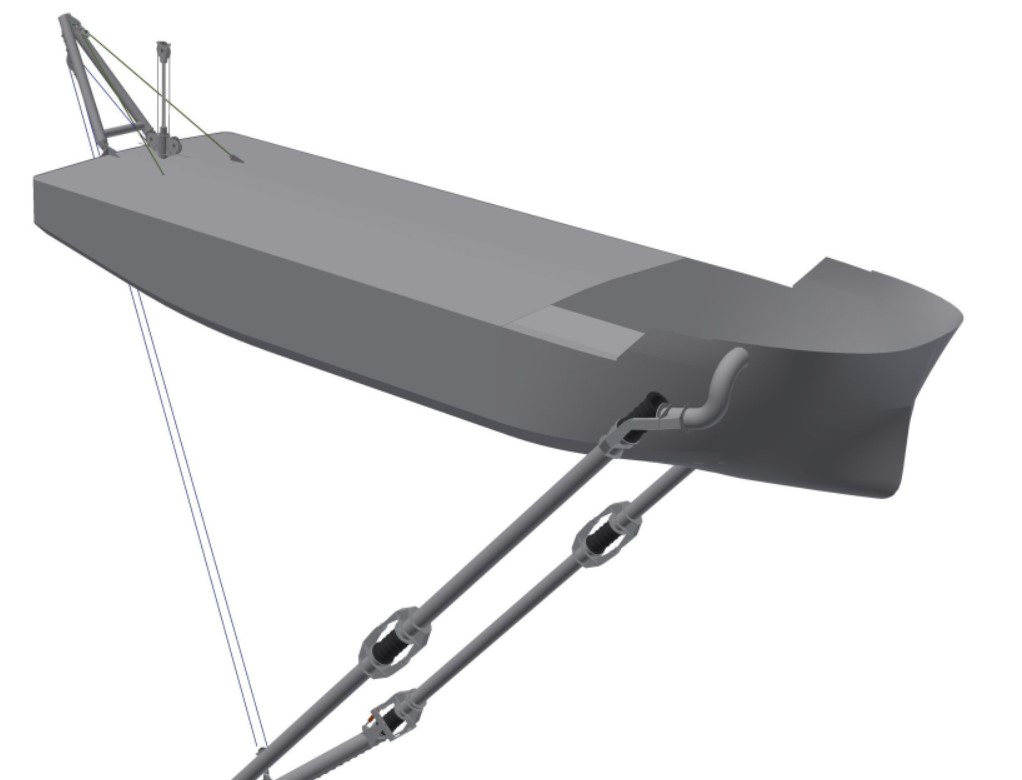