In 2019, Beira was devastated by Cyclone Idai, which killed more than 750 people, damaged 90% of the City’s infrastructure, including the country’s main port, and left entire areas under water.

This event has triggered a stimulus to activate support and resources to implement interventions to strengthen the City’s readiness to mitigate, respond to, and recover from the future impacts of natural disasters and climate change.

The Coastal Protection Project aims to develop a strategy to protect Beira and its over 600,000 citizens against sea hazards, flooding, and other climate-related disasters.

The ERRP is financed jointly by the World Bank and Netherlands Enterprise Agency.

In fact, the newly commissioned Coastal Protection Project entails the preparation of a feasibility study including a preliminary design for the selected preferred coastal protection scheme for Beira, and is financed by the Netherlands Enterprise Agency through the Develop2Build (D2B) program, with Administração de Infra-Estruturas de Águas e Saneamento (AIAS) acting as implementing agency.

Also, the project scope includes an Environmental Pre-Feasibility Study and Scoping Definition (EPDA) and the development of an Implementation Strategy for the next phases.

In the eye of the storm

Deltares, an independent institute for applied research in the field of water and subsoil, will be responsible for the hazard assessment, and will be involved in stakeholder management based on its network and previous project experiences in Beira and its in-depth knowledge of coastal erosion and flooding hazards.

Engineering and consultancy firm Witteveen+Bos will contribute to socio-economic assessments and the design process.

Metier, a Mozambican consulting company with strong experience in infrastructure development and maintenance strategic and institutional issues in the region, will lead the institutional analysis and discussions.

Finally, Partners for Resilience, led by the Netherlands Red Cross, will act as independent observer to ensure that the needs of local communities form the core of the coastal protection plan for Beira. 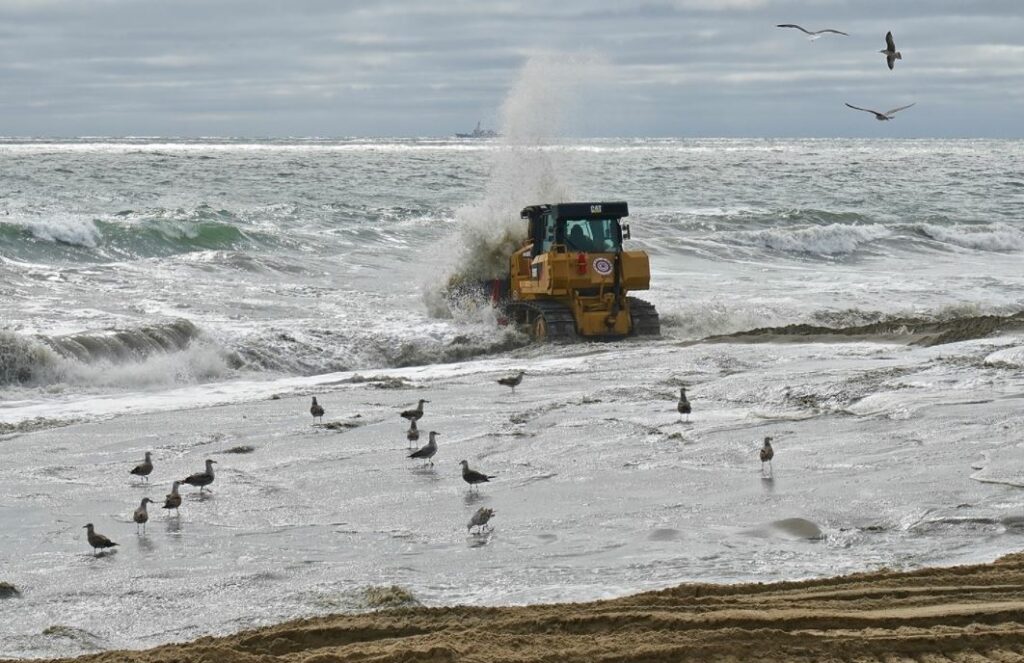