Heijmans has won a five-year contract for the maintenance of waterways in the central-eastern part of the Netherlands (Oost-Nederland).

The performance contract, awarded by the Dutch Ministry of Public Works and Waterways, covers the Boven-Rijn and Waal rivers and the Maas-Waal canal and represents a value of around €32 million for Heijmans.

From the third quarter of 2021, Heijmans will carry out daily work on these waterways.

When deciding on the tender, the Ministry of Public Works and Waterways looked beyond the costs of the contract to companies’ potential contribution to the improvement of the asset management and on the sustainability front.

In fact, on the basis of the Best Price-Quality Ratio, Heijmans emerged as the best in these areas.

On the sustainability front, Heijmans scored the highest according to the so-called Environmental Costs Indicator.

Also, the Ministry uses this benchmark – which looks among other things at circularity – to reduce the total environmental impact of the execution of a project. 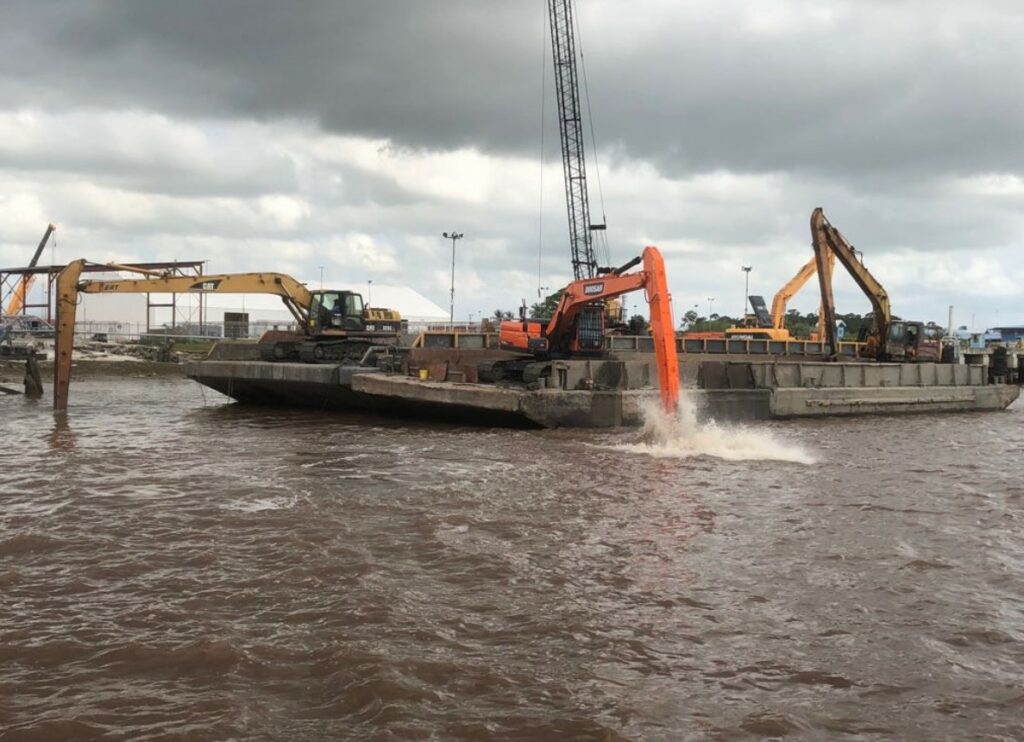