Dredger capsized in the Port of Trelleborg

Last Wednesday, Danish backhoe dredger Margrethe Fighter capsized in the Port of Trelleborg (Sweden) while she was working on a berth construction project, informs the Maritime Denmark.

Two out of three crew members have been rescued while one is still missing.

According to the media reports, divers have not yet managed to find the third crew member from the ship, which is upside down in the harbor basin.

The owner of the vessel, Peter Madsen Rederi, confirmed that there was an accident in the Port of Trelleborg and that all three crew members are Danes.

“We do not know much yet, apart from the fact that two crew members have been rescued and taken to a hospital. There is still a search for the last crew member,” said John H. Madsen, director of Peter Madsen Rederi.

At the time being, there is no information on the cause of the accident. 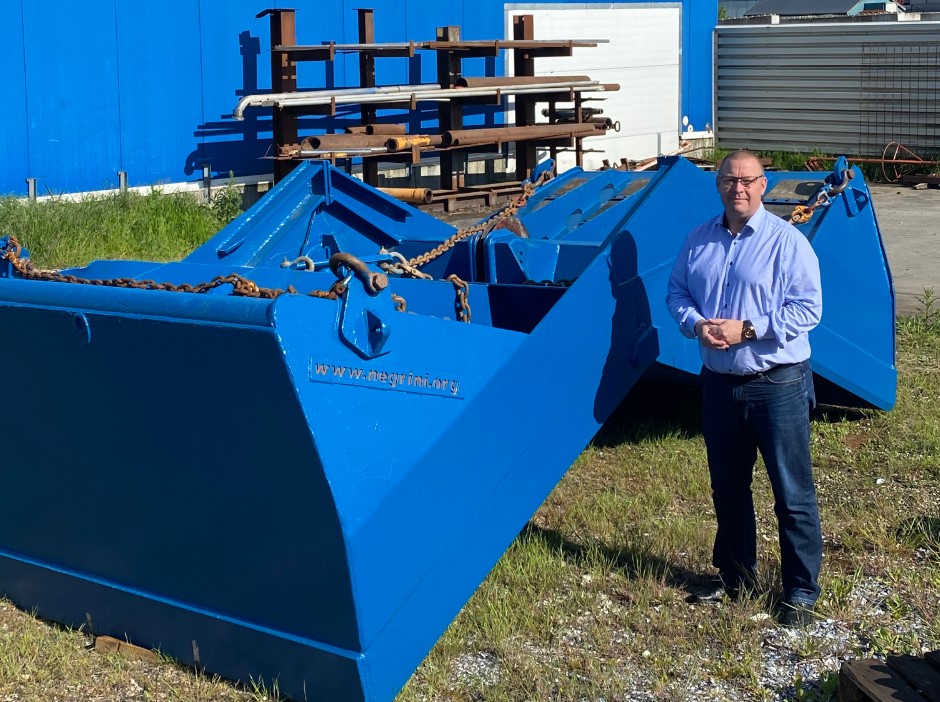