Work on a major project on the Humber will start this spring to realign existing flood embankments and create approximately 175 hectares of new mudflat and saltmarsh habitats on the north bank of the Humber estuary, near Skeffling, the Environment Agency reports.

The work will also include the creation of 75 hectares of wet grassland habitat in the area north of Winestead Drain.

The ‘Outstrays to Skeffling Managed Realignment Scheme’ is a joint initiative by the Environment Agency and Associated British Ports.

‘Managed realignment’ means altering the location of existing flood defenses so that new habitats can be created for wildlife that can also increase levels of flood protection by absorbing wave energy.

At this site, it involves moving an embankment further inland to establish a new line of flood defenses and then breaching the old embankment so that sea water can enter through the breach to create intertidal habitat.

Work to begin on eastern side

Following the completion of final agreements between the Environment Agency and Associated British Ports (ABP), there are now plans to begin work on the eastern side of the scheme along with the wet grassland element of the west.

The land owned by the Environment Agency on the western side of the site, south of Winestead Drain, will not be developed into intertidal habitat at this stage but it will remain as a site for future environmental development.

Work is planned to start on site this spring when the project team will carry out surveys and investigations to inform detailed designs.

According to the Environment Agency, more archaeological surveys will also be done to increase knowledge of the history of the site and the findings will be shared with the local community.

Photo: A Trail Of Two Hearts 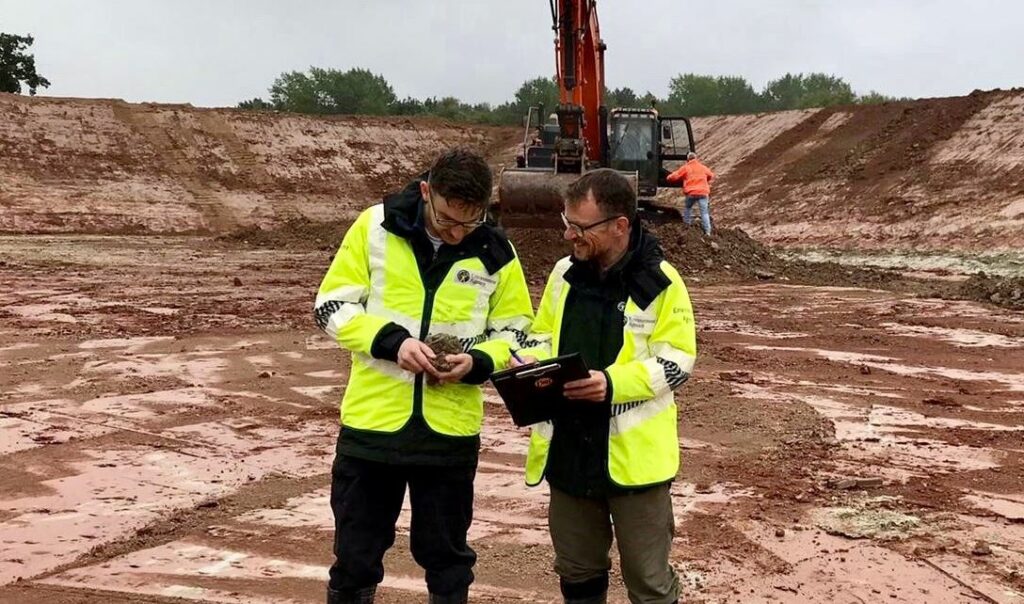