USACE has received an application to re-issue a permit for the Berths 226-236 Container Terminal Improvements Project, located in Los Angeles Harbor, Port of Los Angeles in the city and county of Los Angeles, CA.

The applicant, Los Angeles Harbor Department, is proposing to complete project elements in navigable waters of the U.S. that were not completed under the previous Department of the Army permit.

Activities to be completed under a reissued permit include:

USACE’s permits are necessary for any work, including construction and dredging, in the Nation’s navigable water and their tributary waters.

During the permit process, USACE considers the views of other Federal, state and local agencies, interest groups, and the general public.

The results of this careful public interest review are fair and equitable decisions that allow reasonable use of private property, infrastructure development, and growth of the economy, while offsetting the authorized impacts to the waters of the United States. 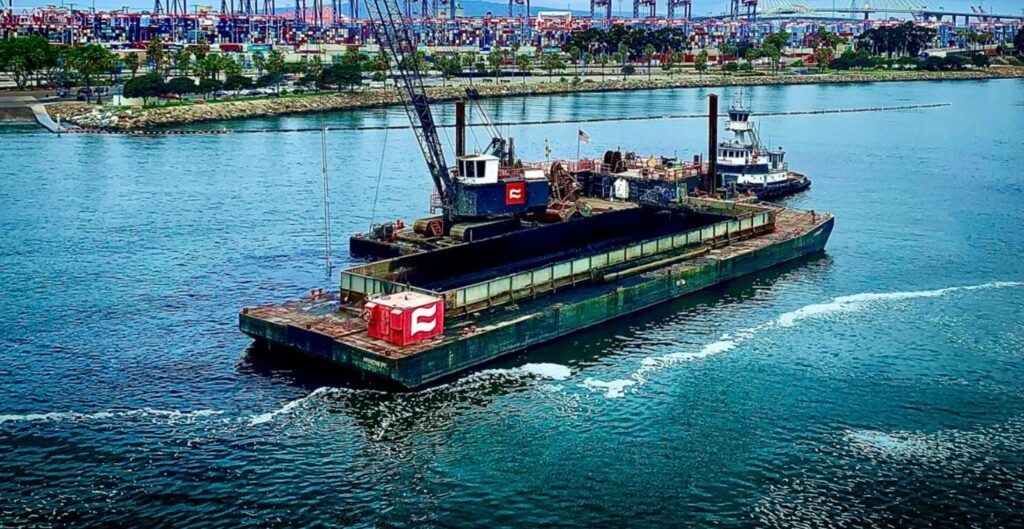