DeloPorts has received a permit from the Federal Agency for Sea and River Transport (Rosmorrechflot) to commission a new deep-water grain berth No. 40A.

The berth was successfully constructed within the framework of a large investment plan named “Reconstruction of the Grain Terminal with Increase in Cargo Turnover to 4 Million Tons”, jointly implemented with Rosmorport.

The construction process of the berth for the KSK Grain Terminal started in June 2019.

The main construction contractor was Novorostekhflot.

The construction of all the main facilities was efficiently and timely completed in January 2021. After that, all the necessary documents were sent to Rosmorrechflot to obtain permission to commission the berth. 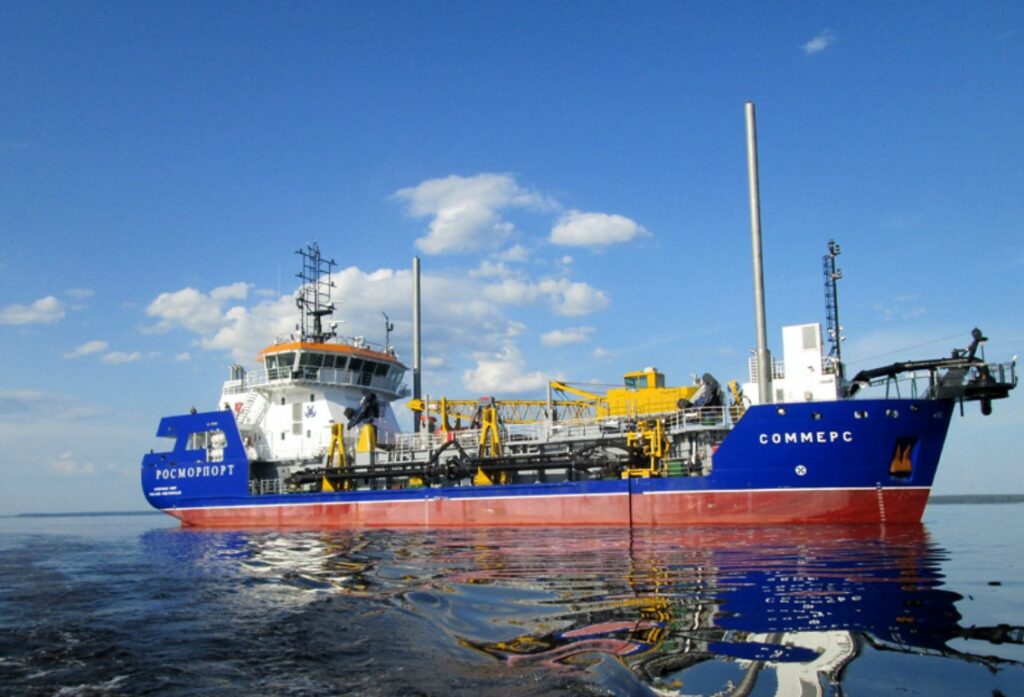