Tenders for the dredging are due to be advertised next month.

The new channel will be widened to 12 metres and deepened to provided guaranteed all-tide access out to Cape Upstart and offshore waters.

Visiting the region to celebrate the fiftieth anniversary of the Burdekin Voluntary Marine Rescue group at a special commemorative dinner, Police and Emergency Services Minister, Mark Ryan, told the gathering of volunteers and their families and friends that the Molongle Creek project was making important progress.

“Now we move to stage two with the capital dredging works, which will remove over 100,000 cubic metres of sediment.”

“In relation to stage one, Townsville-based company Mendi Constructions Pty Ltd did  a great job in completing the new facility while overcoming challenging weather conditions in the new year.”

“This project is another example of the Palaszczuk Government’s investment and plan for economic recovery creating jobs in North Queensland and the infrastructure the region needs,” Minister Ryan said.

Transport and Main Roads Minister, Mark Bailey, added that the overall project would support an average of 24 direct jobs over the life of the works at a time when they were most needed.

“We’ve worked hard to reach this significant milestone and we’re committed to keeping Queensland moving and investing in the community during this difficult period,” he said.

“The Molongle Creek Boat Club has been closely involved during the project planning and we will continue to consult with the club throughout the project.”

Funding is being provided by the Palaszczuk Government’s Boating Infrastructure Program which provides for better public boating facilities across the state. 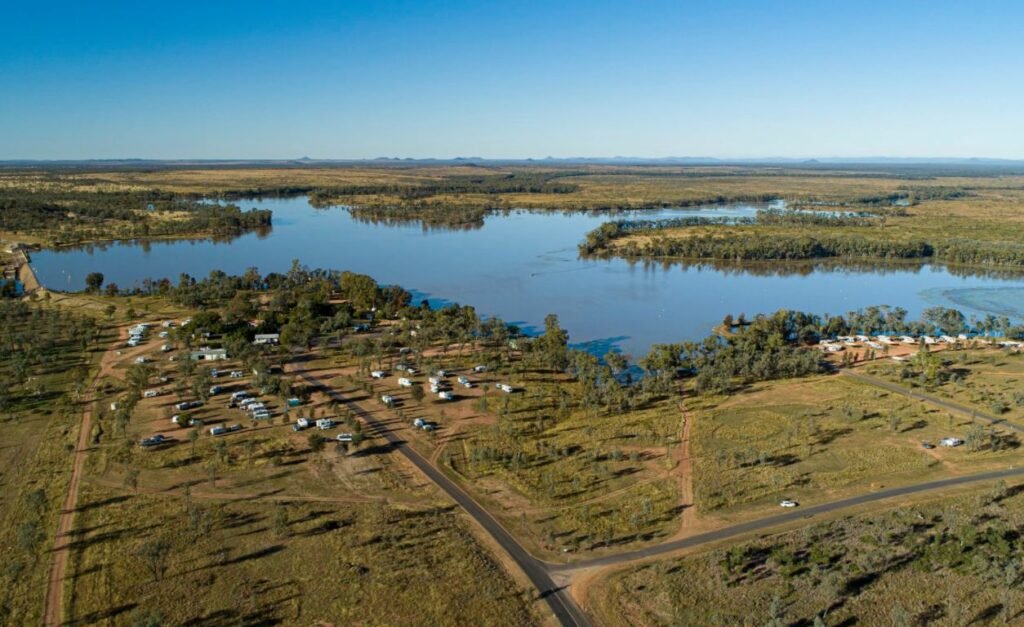