The N.C. Department of Transportation’s Ferry Division said that they will be running an alternate schedule on Pamlico Sound between Cedar Island, Swan Quarter and Ocracoke due to critical shoaling issues in the ferry channel outside Ocracoke’s Silver Lake Harbor.

According to NCDOT, shoaling occurs when sand and sediment fill into a ferry channel, making water depths too shallow for safe operation of the ferry system’s largest vessels.

The U.S. Army Corps of Engineering’s dredger Murden is working in the Bigfoot Slough channel to clear the shoaling issues, but dredging operations are dependent on weather and tides.

Once the dredging work is complete and water depths return to acceptable levels, the ferry division will resume its regular schedule on both routes.

Ferries have played a vital role to residents and visitors of Eastern North Carolina and they are an important part of their coastal history.

Each year, North Carolina ferries transport over 1.1 million vehicles and more than 2.5 million passengers across five separate bodies of water – the Currituck and Pamlico sounds and the Cape Fear, Neuse and Pamlico rivers. 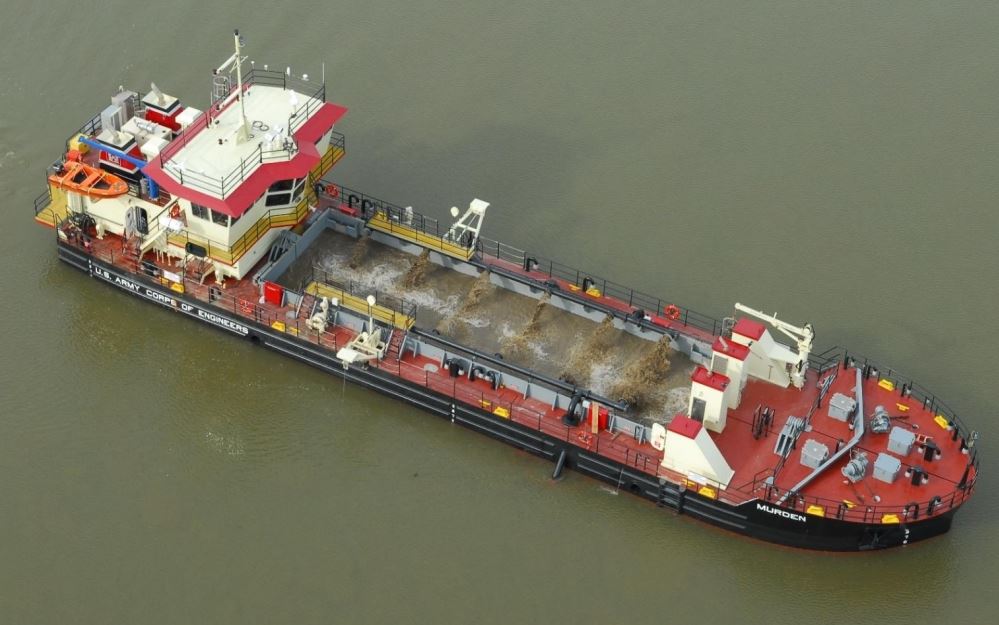