The dredger was built in 1961 in Rosslau, Germany. Initially, the dredger was called ‘Kuban-1’, but later it was renamed into ‘Kuban-2’.

Over the years, the dredger performed various dredging operations in seaports and rivers of the Russia. During the works, the crew of the vessel repeatedly lifted from the bottom ammunition and shells of the Great Patriotic War era.

For example, in 2015 – during dredging in the seaport of Taganrog in the area of ​pier No. 4 – a shell was lifted from the bottom which exploded in the ladle of the dredger. Luckily, no one was injured during this incident, and the vessel was repaired by specialists of the Taganrog Directorate of the Azov Basin Branch.

Over its 60-year dredging history, many interesting finds were raised from the bottom of the sea. For example, an admiralty anchor from the legendary Soviet training four-masted barque Tovarisch, which was listed in the register of the Russian fleet under number one. Today, the anchor is part of the exposition of the Museum of the Navy in Odessa (Ukraine).

For the success achieved, the vessel won two titles, in 2014 and 2018, for the best vessel of the dredging fleet of FSUE “Rosmorport”.

Today, the ‘Kuban-2’ multi-bucket dredger is undergoing routine repair works at the Taganrog yard of the Azov Basin Branch. Following the repairs, the vessel will be sent as part of the dredging convoy, together with dredging barges Odessa-6, Odessa-7 and Odessa-8, to carry out dredging operations in the Taganrog approach channel. 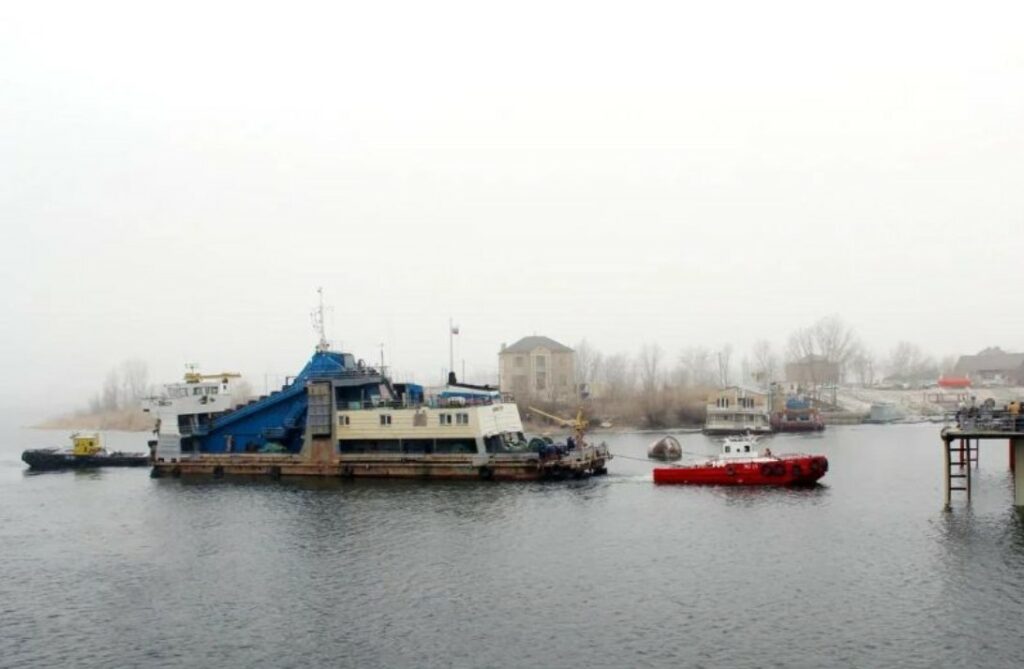