Two coastal protection bills authored by Assemblywoman Cottie Petrie-Norris have passed unanimously out of the Assembly’s Committee on Natural Resources.

AB 67 – The 2021 Sea-Level Rise Preparedness Act – will ensure all state agencies conduct a standard, robust sea-level rise analysis before investing in infrastructure projects along the coast.

“The climate crisis represents an existential threat to California’s coastal communities,” said Assemblywoman Cottie Petrie-Norris. “As we work to achieve our state’s ambitious climate goals, we must also safeguard California – developing strategies to adapt to climate change and strategies to mitigate the impacts.”

The California coast is increasingly at risk from the threat of sea-level rise. Scientists project that if greenhouse gas emissions stay on their current course, California will see a foot increase along our coast by 2030, nearly a 3-foot increase by 2050 and over a 7-foot increase by the end of this century.

In California’s coastal communities, millions of people and billions of dollars of infrastructure are threatened. AB 67 will ensure that state agencies approve projects that are resilient in order to protect taxpayer dollars from going to waste.

Scientists have determined that coastal adaptation initiatives are one of the most promising strategies to combat sea-level rise.

Currently, such coastal adaptation efforts face many challenges including high cost, lack of available resources and an extremely complicated approval process that can last as long as months or even years. 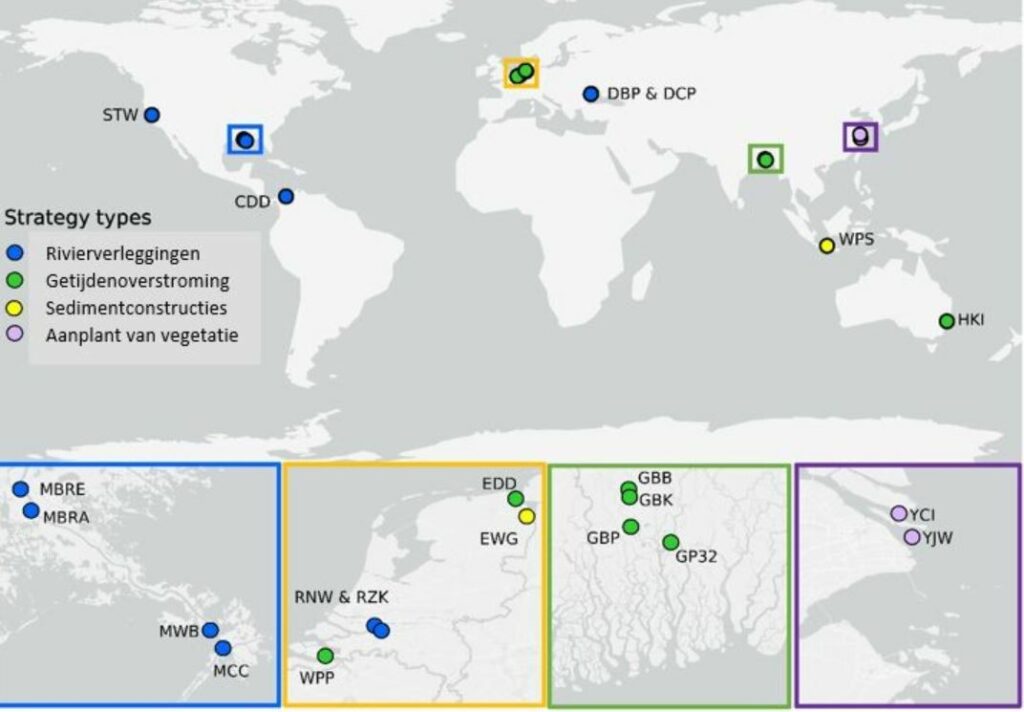