According to officials from Martin County, 182,000 cubic yards of sand were dredged and moved onto the shoreline.

Weeks Marine, a New Jersey-based dredging company, used barges and pipes to get the beach back to usable conditions.

The renourishment project was planned around turtle nesting season, which started almost two months ago. The peak season is in the summer months. Turtle nests were relocated from Bathtub Beach ahead of the project that started last month.

Funding for this renourishment project comes from a variety of sources, including the Federal Emergency Management Agency, the Florida Department of Environmental Protection, Martin County and the Sailfish Point Property Owners Association. 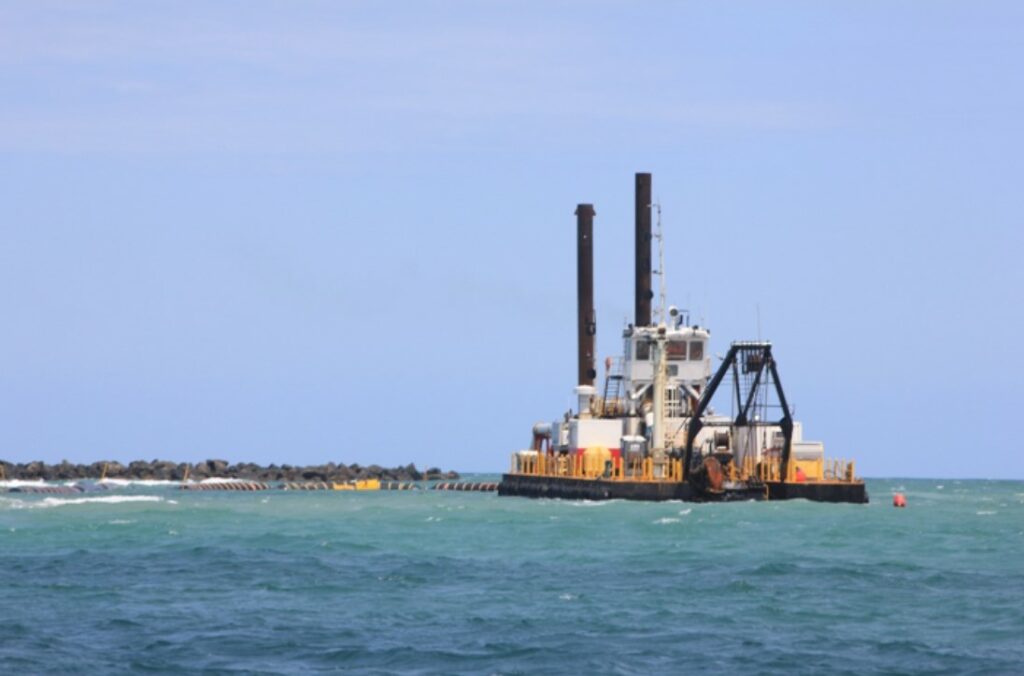