People around the world live in coastal areas that are prone to flooding. Dikes provide traditional flood protection for coastal defense purposes.

In addition, salt marshes bordering these traditional barriers may strongly contribute to coastal protection by reducing wave forces on dikes.

However, to safeguard this nature-based coastal defense, long-term salt marsh width and stability needs to be assured.

Researchers of the University of Groningen (UG) and the Royal Netherlands Institute for Sea Research (NIOZ) studied how salt marsh nature management can be optimized for coastal defense purposes.

They found that grazing by both cattle and small herbivores such as geese and hare and artificial mowing can reduce salt marsh erosion, therefore contributing to nature-based coastal defense.

For this study, 78 soil samples were collected at different sites on the salt marsh of Schiermonnikoog, a barrier island in the Dutch Wadden Sea.

At these locations, long-term exclosures were present to exclude grazing by either cows or smaller herbivores such as hare and geese.

Samples from grazed areas were compared with samples from the exclosures and artificially mowed sites. Soil cores were transported to the lab and exposed to artificial waves in controlled tanks.

Researchers then measured soil erosion for a total of 38 hours. 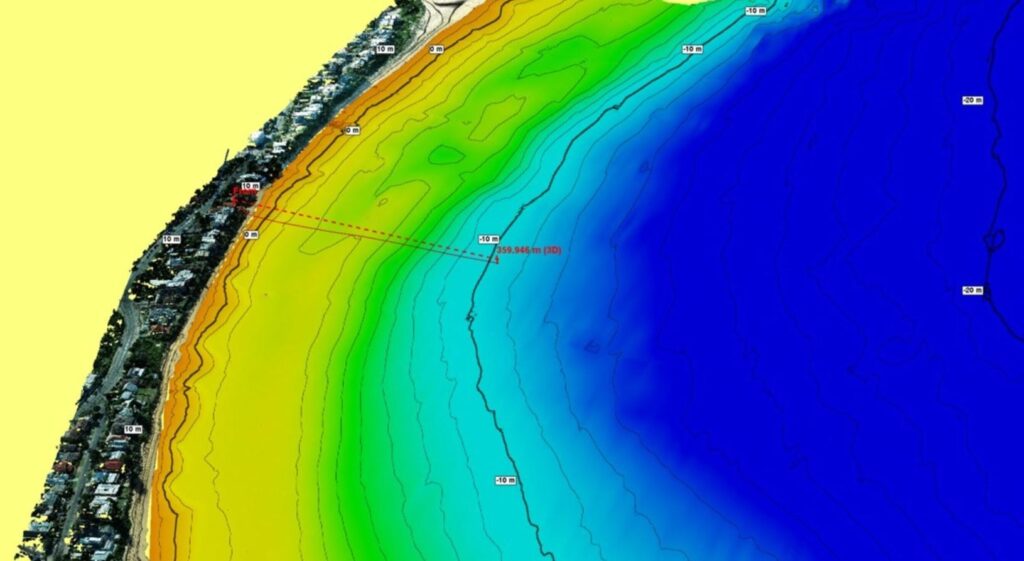