The projects involves dredging the deep draft channel on the Mouth of Columbia River and the Lower Columbia River on various locations from Astoria OR to and above Longview, WA.

In addition the contact will include dredging works in the San Francisco Main Ship Channel (SF MSC) at the entrance of San Francisco Bay, approximately 5-6 miles offshore from the Golden Gate Bridge.

“As per option on the contract we will also be taking the dredge spoils for beneficial use and pump directly onto Ocean Beach within the City of San Francisco. Beach renourishment is schedule for July 15th when we can access the beach itself,” said one of the company’s managers, Tim Ekren.

Overall the project will last until the late fall of 2021. 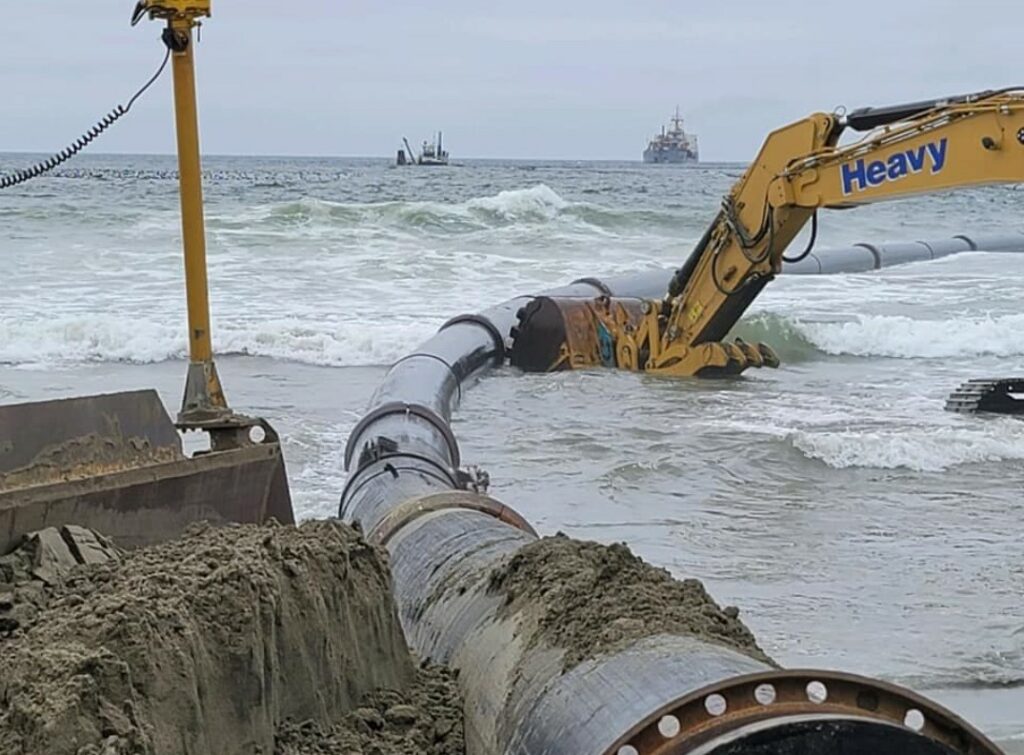