The Environment Agency (EA) has pledged to default to low-carbon concrete when constructing flood defences and other critical infrastructure projects, provided they meet performance requirements, as it sets out its roadmap to hit net zero as an organisation by 2030.

The comprehensive new roadmap demonstrates how the organisation will cut its carbon footprint by 45% by 2030.

With emissions from the supply chain accounting for a significant proportion of the Environment Agency’s current carbon footprint, contractors and suppliers will also be pushed to take action, with large contracts including commitments to reduce carbon footprint year-on-year.

Emma Howard Boyd, Chair of the Environment Agency, said: “In the flurry of net zero announcements recently, many have questioned how some organisations are going to reach future targets. This roadmap sets out credible short-term and long-term action to bring down emissions in our operations and supply chain.”

More than half of the EA’s carbon emissions currently come from the construction of flood defences – and while the vital work to protect people and property from flooding will continue, there will also be an increasing focus on nature-based solutions that don’t require hard defences built from carbon-intensive concrete.

Low-carbon concrete has already been used by the EA to construct the recently completed Hythe Ranges sea defence, helping to cut more than 1,600 tonnes of emissions from the project’s footprint and now better protects nearly 800 properties from flooding.

The works also saw the refurbishment and raising of 30 timber groynes and the recharging of the shingle beach with over 300,000 cubic metres of material. 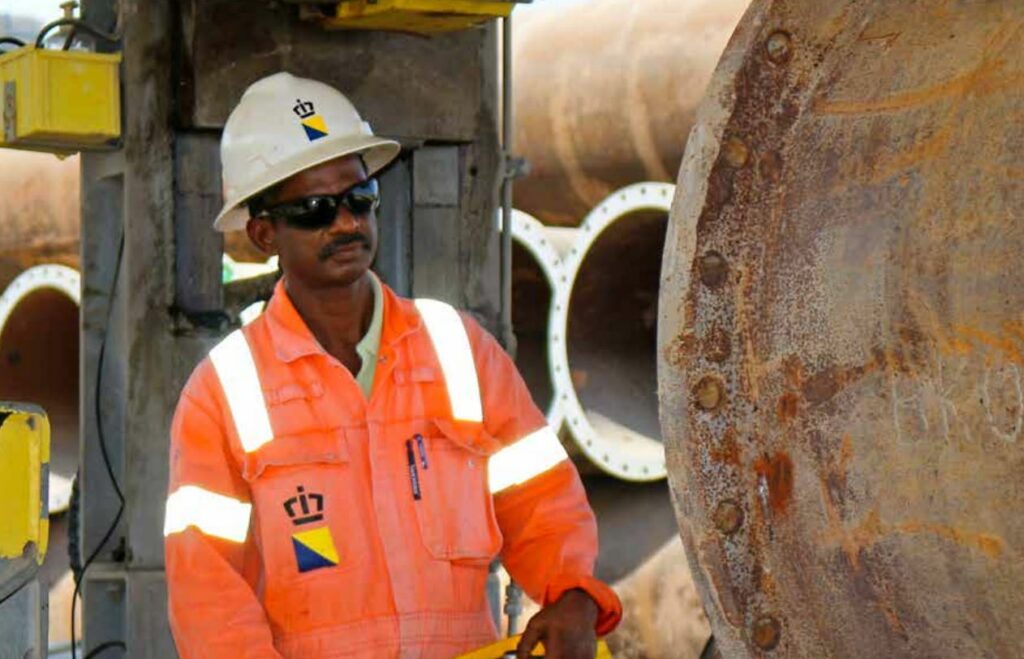