All land based pipe and equipment have been successfully removed, the city said.

Due to weather, the floating dredge crane vessel and steel pipe that is currently stored in the DelMar basin were towed out of the Harbor on Sunday, May 23.

According to the update, Lot 12 was reopened on Friday, May 21, after Harbor Maintenance staff restripes all parking spaces.

Manson Construction calculated the removal of 350,000 cubic yards of fill from the Harbor channel inlet.

The inlet was dredged to a depth of minus 30 feet. Most of the dredged sand this year was used to fill in deep erosion that was caused by the winter storms.

USACE indicated that much of the dredged sand that has drifted into the surf line will move onshore over the summer months.

Timing for next year’s dredge cycle is likely to start early April 2022, depending upon who is awarded the next four year contact. 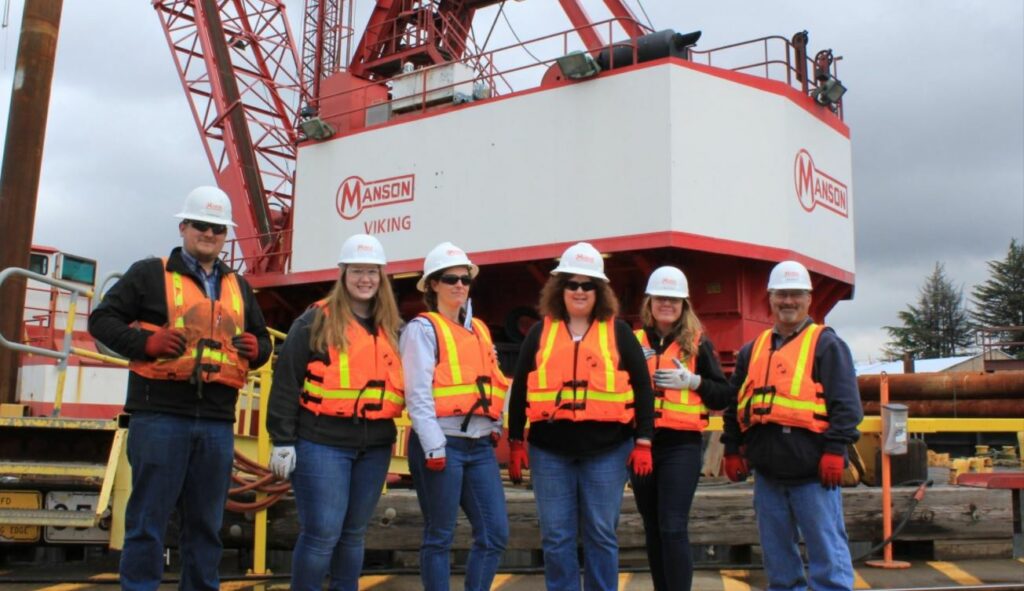