The project is set to become the largest ever river rehabilitation project in the country, with SMC president Ramon S. Ang announcing that the company’s budget for the undertaking is being doubled to P2 billion ($41.8 million).

“We hope that with the resources and technical know-how that we are bringing into the effort today – along with the continued support of our national government agencies and local government units – we can all make a bigger difference,” he added.

“Silt and accumulated garbage have made the Pasig River shallow and restrict the flow of water, worsening the flooding situation in Manila, Mandaluyong, Makati, and Pasig. Our goal is to remove years’ worth of wastes and increase Pasig River’s carrying capacity to divert floodwaters to Manila Bay and make it more conducive to marine life over the coming years.” 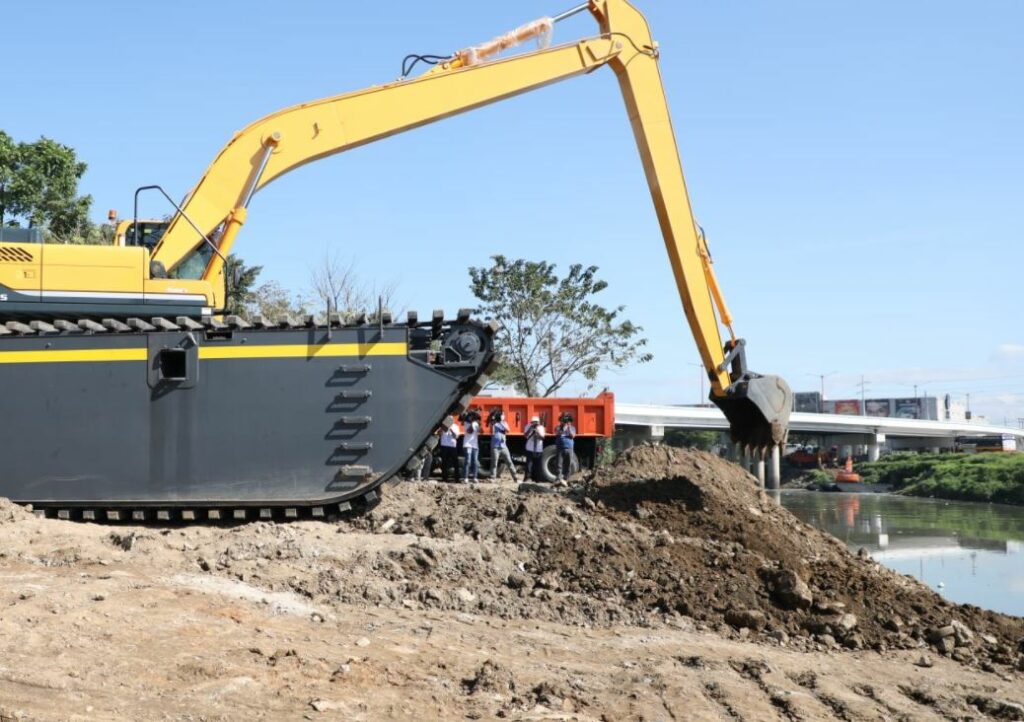