Manson Construction Co. of Seattle, Washington, has been selected by the Western Dredging Association (WEDA) as the recipient of the 2020 Safety Excellence Award for the Atchafalaya River maintenance dredging project.

Manson won the Atchafalaya project in September 2018. After the scope changed from a 4-month, $16 million project to a 9-month $30 million project due to record-breaking shoaling events, the job was successfully concluded in January 2020 with ZERO recordable injuries!

The work required hydraulic dredging of approx. 10 million cubic yards of material within the Atchafalaya River Bay and Bar Channel In three primary reaches: Crewboat Cut, the Bay Reach, and the Bar Reach.

According to WEDA, the project overcame three major chalanges:

Manson concluded that they are proud of the team who worked on this challenging dredging project, both for their hard work and their attention to safety. 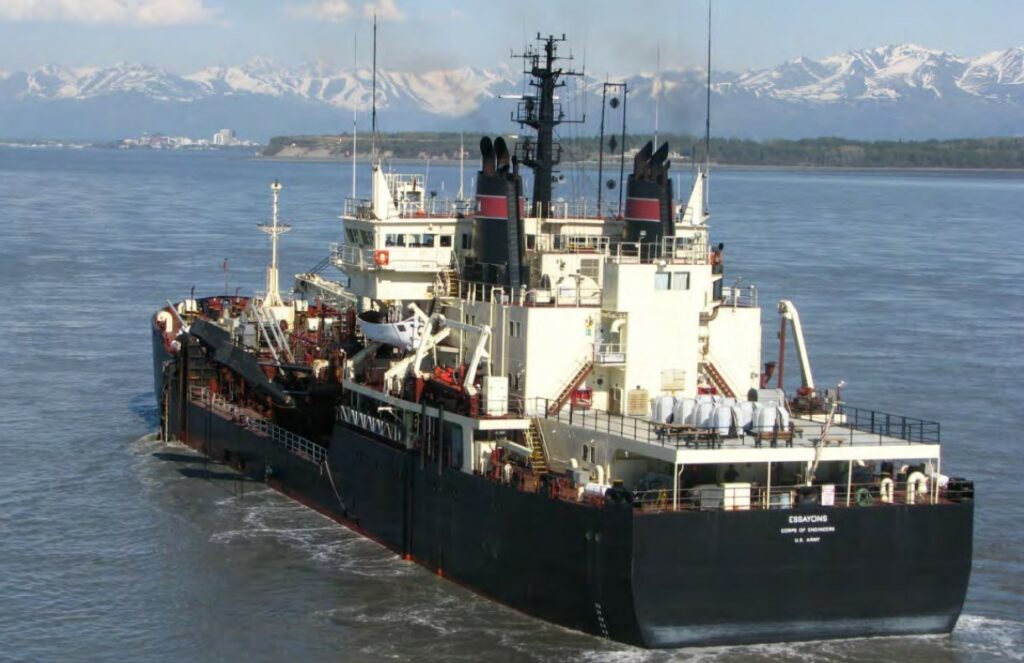