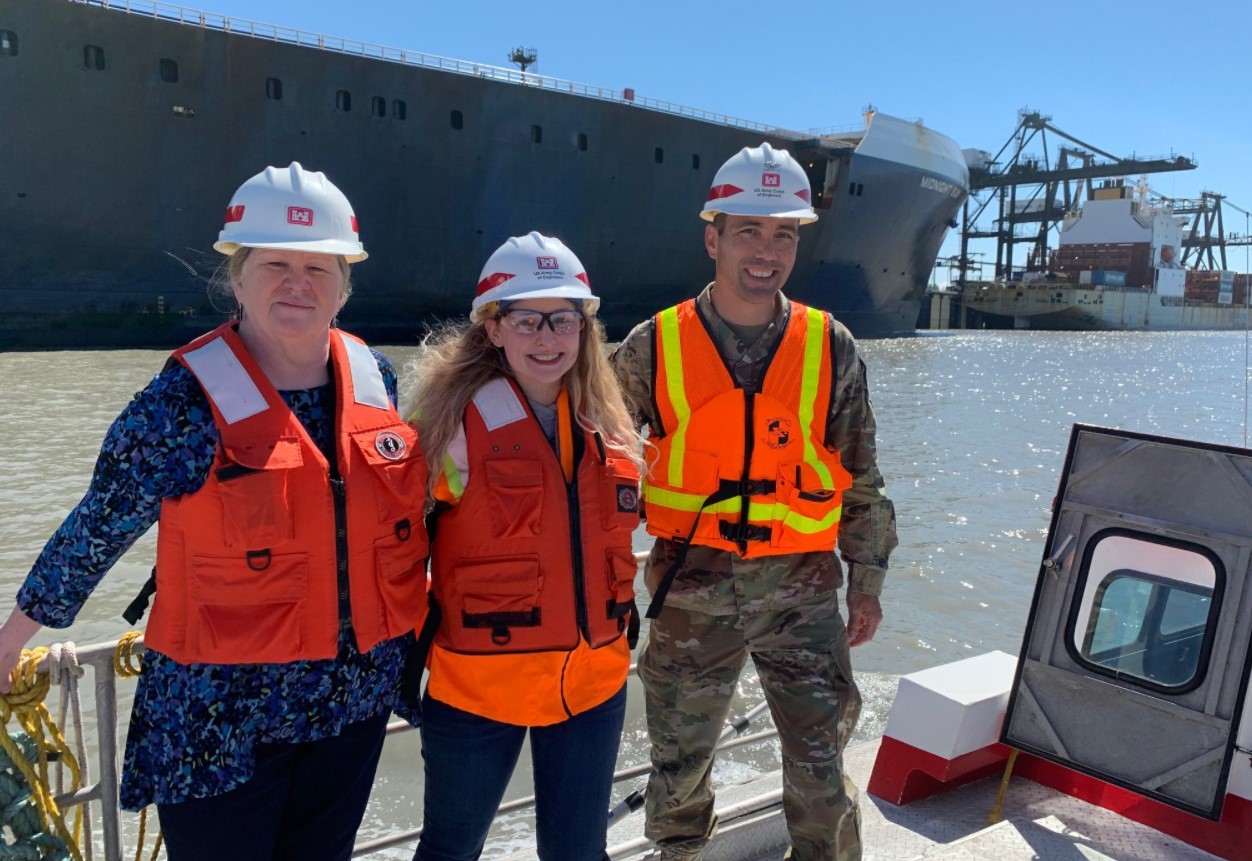 The dredge Westport, operated by Manson Construction of Seattle, Wash., is working under the $9.85 million contract to ensure safe passage for vessels at the Port of Alaska.

All summer long, a crimson and white dredging vessel will be moving back and forth through the waters near the port collecting silt, sand and gravel off the seafloor.

According to Donna West, the usual dredging season for the Port of Alaska begins from May 1 and ends in November, when the port is ice-free. At full federal expense, dredging at the port starts 5 feet from the dock face and extends 1,000 feet seaward.

For over 16 years, Manson has worked consistently at Anchorage Harbor and the Port of Alaska (POA) performing dredging services for the Army Corps.

Last year, the company’s 2,000-cubic-yard hopper dredge Westport operated in the Port of Alaska to maintain the seafloor to the congressionally approved depth of -35 feet.

An estimated 1.1 million cubic yards of material was collected during the 2020 dredging season. 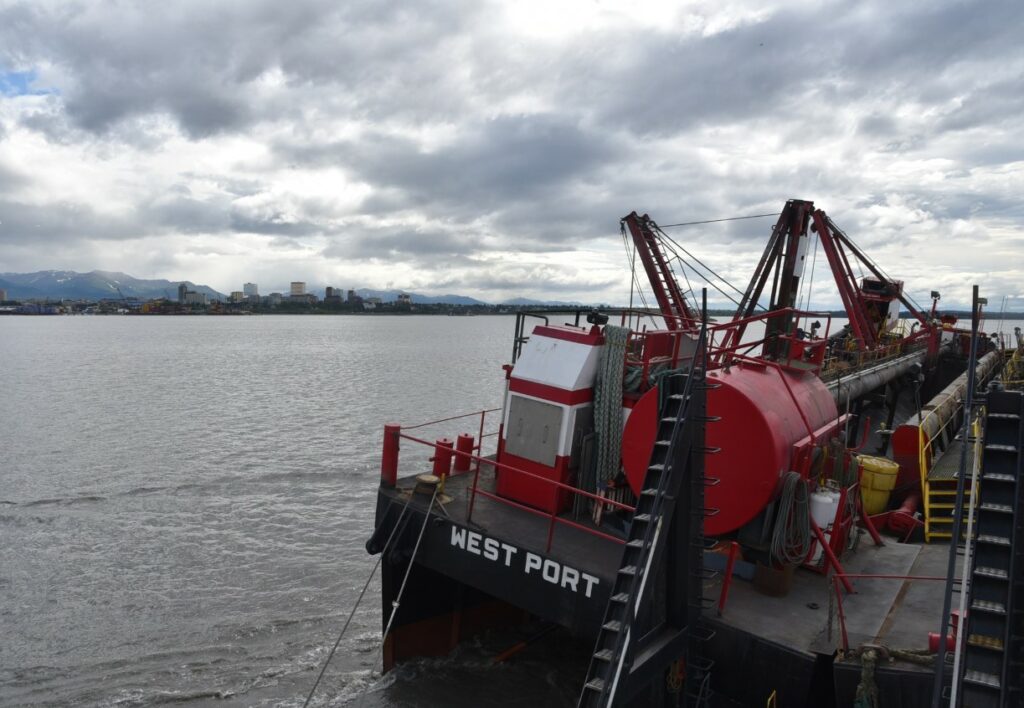